Guys, just go to Whataburger and make up already 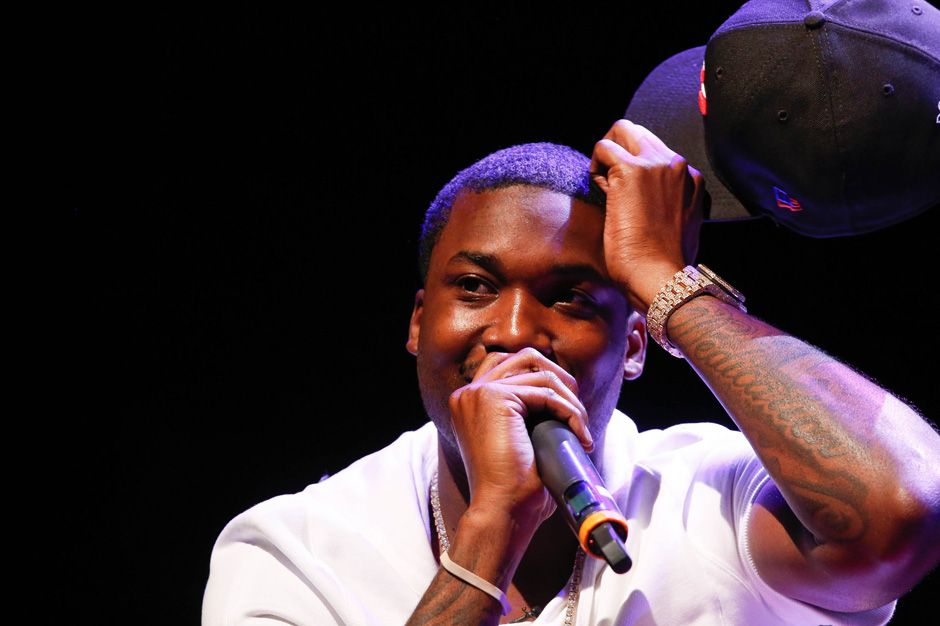 Proving definitively he doesn’t know when to stop, Meek continued: ““Everybody catching bullet holes, including Drake and the whole OVO,” he rhymed, referencing the shooting that left two dead at an official OVO Fest after party, which is — to put it lightly — incredibly classless. He also allegedly threatened to give Drake a wedgie. Let that soak in like seasoning.