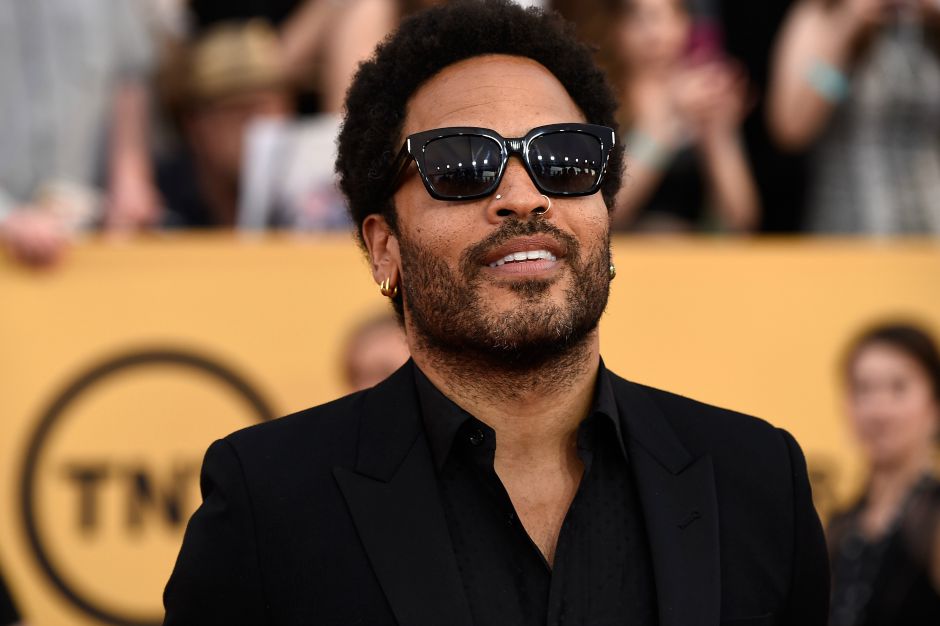 Lenny Kravitz has been having an interesting — to say the least — week after the front of his leather pants split open during a show in Sweden, displaying the singer’s genitals and prompting myriad “I’ve got to get away” jokes.

Kravitz laughed the incident off, called it “penisgate,” and Instagramed a joking text from Aerosmith’s Steven Tyler, who acted offended that he never got to see Lenny’s Kravitz before. (His reps, though, have been threatening legal action against those who post photos of the incident.)

Now, Mashable has gotten ahold of Elayne Angel, who says she performed this “pubic piercing” for Kravitz and has been his official Tour Piercer in the past.

“The piercing still looks happy, healthy, and very sturdy,” she said. “I was proud to see it still alive and kicking.”

Angel continued, commenting on the placement of Kravitz’s piercing: “He liked the idea of having one that was in proximity to his penis but not on it. He’s definitely into aesthetics and how it looks. But this one also had function. It was meant to please women… It hits the woman in the clitoris during intercourse.”

Lenny Kravitz Calls Fans to Consider ‘What Side of History You Standing On?’ on NPR Tiny Desk