Due October 30 on Don Giovanni Records 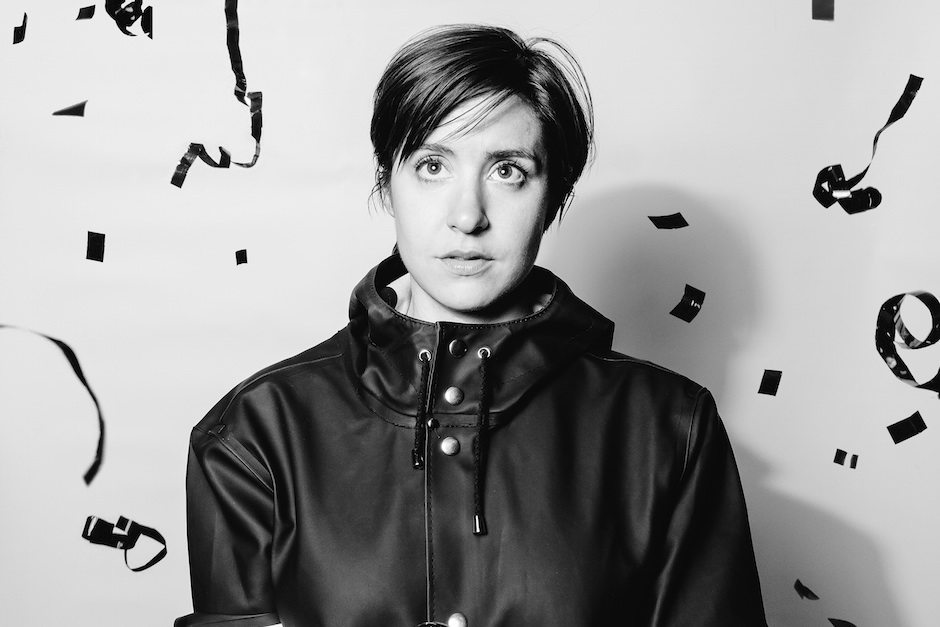 Two years after the release of her wrenching solo album Wheel, Laura Stevenson makes her return today with news of an LP called Cocksure due on October 30 on Don Giovanni Records. Like all those who have struck out on their own from emotive New York outfit Bomb the Music Industry!, Stevenson’s built her name on heart-sleeved songs that are punk in approach and intent if not in actual sound.

Today, she’s sharing the stormy new single “Torch Song,” which builds itself around cracked guitar lines and Stevenson’s own bitter vocalizations, one of the more affecting forces currently going in rock’n’roll. Cocksure is available for pre-order on LP or CD, or as part of a custom bundle. Listen to “Torch Song” here right now.

Review: Guitars Are the Only Confessions on Laura Stevenson’s ‘Cocksure’