The Toronto trio makes their debut with this atmospheric single 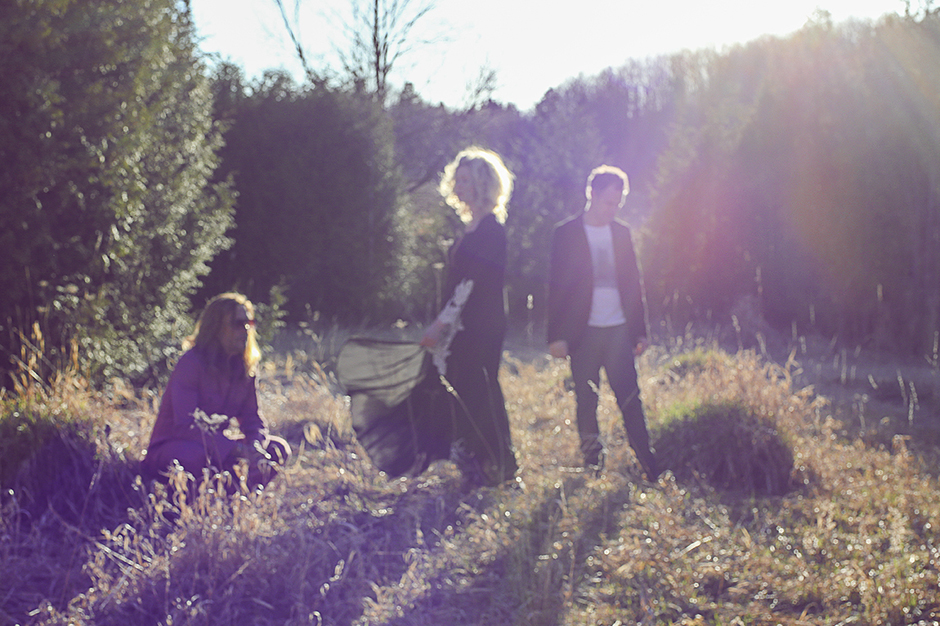 “I’m not yawning, I’m just gasping for air,” Lobsinger sings in the ethereal cut, though her breathy, leisurely delivery would beg to differ. Layering textural keyboard notes with what theremin-like glissandos, “Leaving it Too Late” evolves into a warm yet slightly detached  groove. Listen below, and look out for forthcoming details about Laser’s debut album and tour dates in the coming weeks.