No synthesizers or rapping to be found here, folks 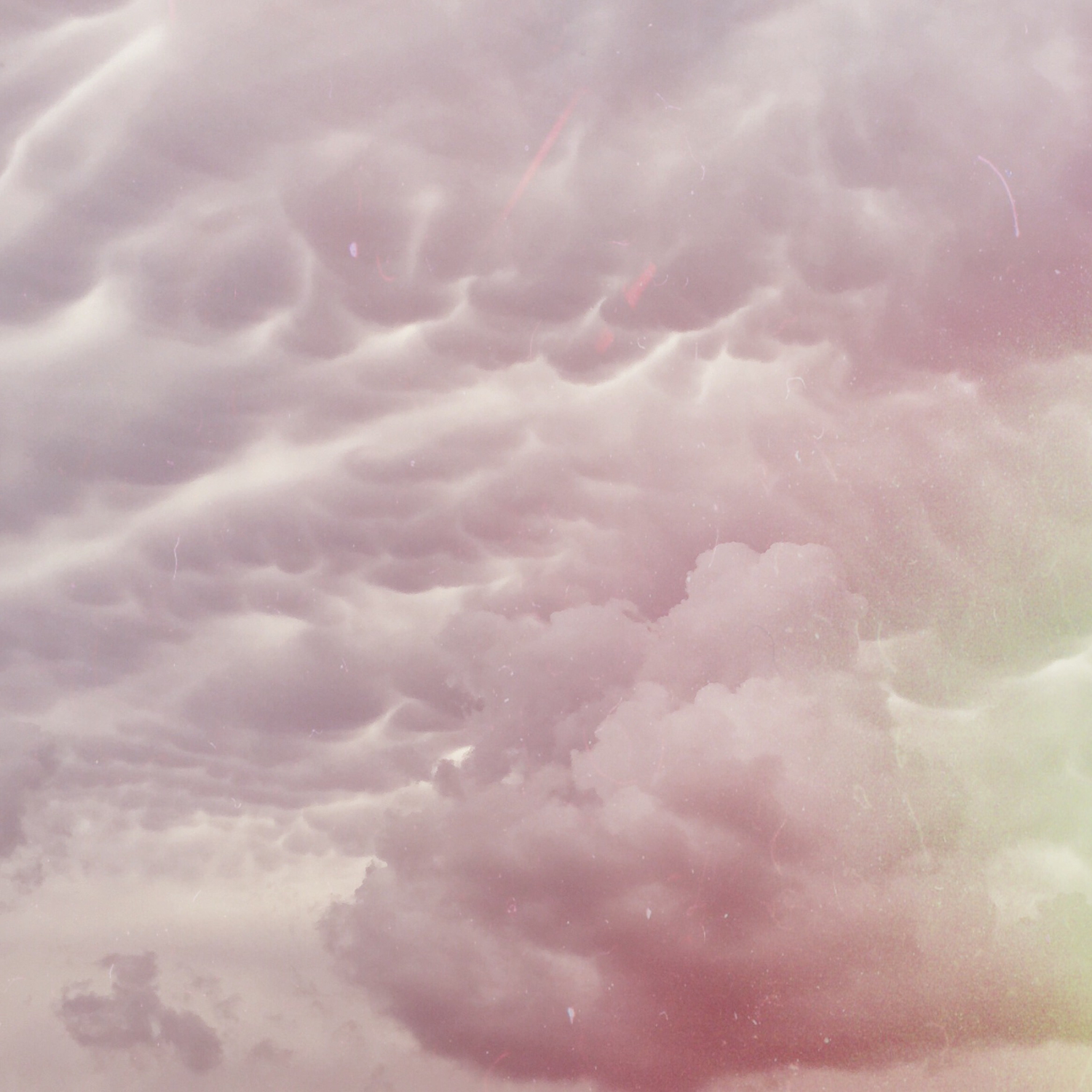 Kid Cudi’s been promising fans new music for months now — basically since 2013’s Indicud — and last night he finally delivered, uploading the guitars-and-bass heavy “CONFUSED” to his Soundcloud. It’s much in line with the sound the rapper’s been carving out the past couple of years — drawling singing atop melancholic, head-in-hands melodies — but he sounds totally on his game here. “We’re falling apart / Who am I? / Who are we?” he intones as a metronomic drum beats softly in the background. It’s moody and probably even melodramatic, sure, but it’s a definite step forward.