The London trio will also hit the road this October 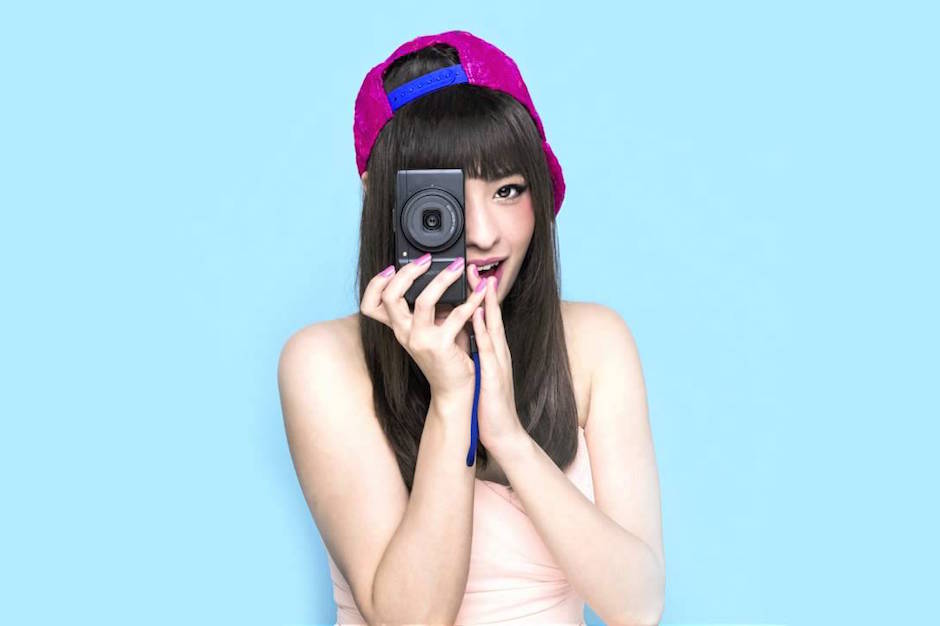 London trio Kero Kero Bonito have shared a new song, a sing-song jaunt down Rainbow Road by the name of “Chicken.” If you liked “Picture This,” one of SPIN’s 63 Best Songs of 2015 So Far, you’ll love their latest offering’s bouncy sproings and taunting chorus. Listen here and find their full list of North American tour dates below.