Kendrick Lamar May Have Dissed Drake on ‘Compton’

The verses in question appear on "Darkside/Gone" and "Deep Water" 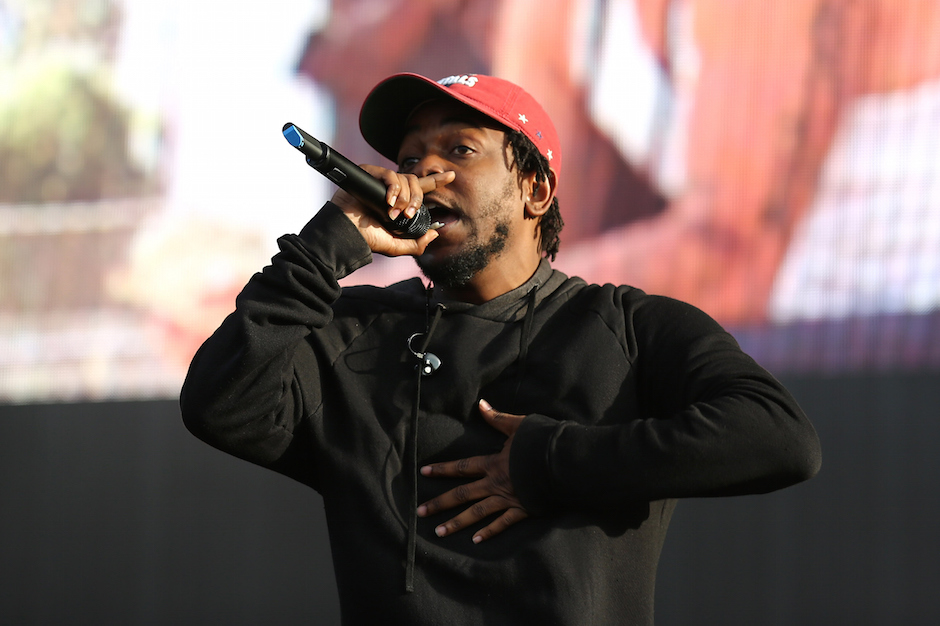 As if Drake didn’t already have enough going on, it seems like a foe more formidable than Meek Mill might have sent some ill will his way last night. As you may have heard, Dr. Dre’s new album Compton started streaming last night on Apple Music, and as the rap-beef sleuths over at Consequence of Sound point out, Kendrick Lamar fired off a few guest bars that could be seen as Drake disses.

On “Darkside/Gone,” Lamar references “enemies giving me energy I wanna fight now/Subliminally sent to me all of this hate,” which is a pretty clear shout to Drake’s “Energy.” What exactly it means is arguable, but it certainly doesn’t seem positive. Later, in the midst of “Deep Water,” he tips his cap to Drizzy again with a lyric that namechecks “Started From the Bottom” and references “six to carry” a dead man, which CoS seems to take as a reference to Drake’s own fascination with the number six. That might be a stretch, but with Kendrick’s way with words, you never know. Either way, if and when Drake catches wind of this whole thing, it seems like he’d be able to hide behind a veil of inscrutability at the least.

Check it out for yourself over at Apple Music.