The latest from his August 7 LP 'Knockin' Boots' 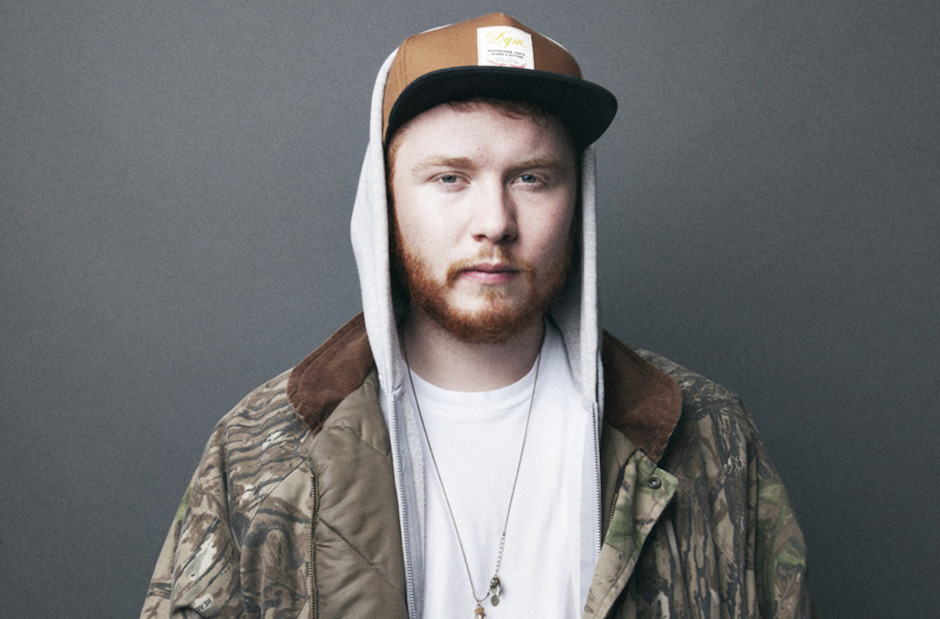 Step aside, Britney: U.K. producer Julio Bashmore has released explosive disco-fied house banger “She Ain’t” off of his debut album, the awesomely titled Knockin’ Boots (due August 7 via Broadwalk Records/Sony Music). With a 4/4 thump brassy enough to sweep the floor of the Paradise Garage and chopped-up warbles caught in the crosshairs, “She Ain’t” is in a whole other league from his most recent output, a fire remix of Disclosure’s “Holding On.” Listen here.

Hear Jessie Ware, Julio Bashmore, and the xx’s Romy Madley-Croft ‘Share It All’