The star's tour kicks off in two weeks 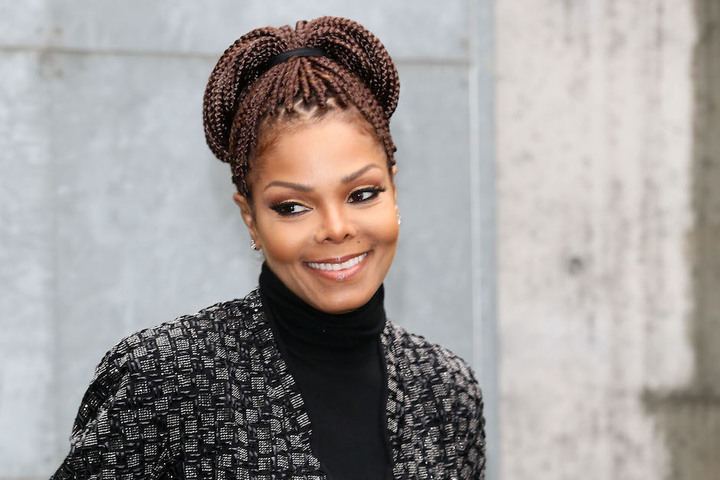 Update: Jackson has shared the full lyrics to “The Great Forever” via Twitter. Good Morning America also premiered a behind-the-scenes video of the photo shoot for the cover of Unbreakable. Check out both of those tidbits below.

Janet Jackson’s made 2015 entirely her own, keeping fans enthralled with every one of her mysterious, well thought out moves. After the positive reaction (if lack of chart heat) on her upcoming album’s lead single, “No Sleeep,” the icon just released a snippet of a new track — just days before embarking on her Unbreakable world tour — called “The Great Forever” (h/t Popcrush). It’s a dazzlingly upbeat song, with Jackson’s unmistakably breathy-yet-controlled voice floating over the beat. Hear it here.