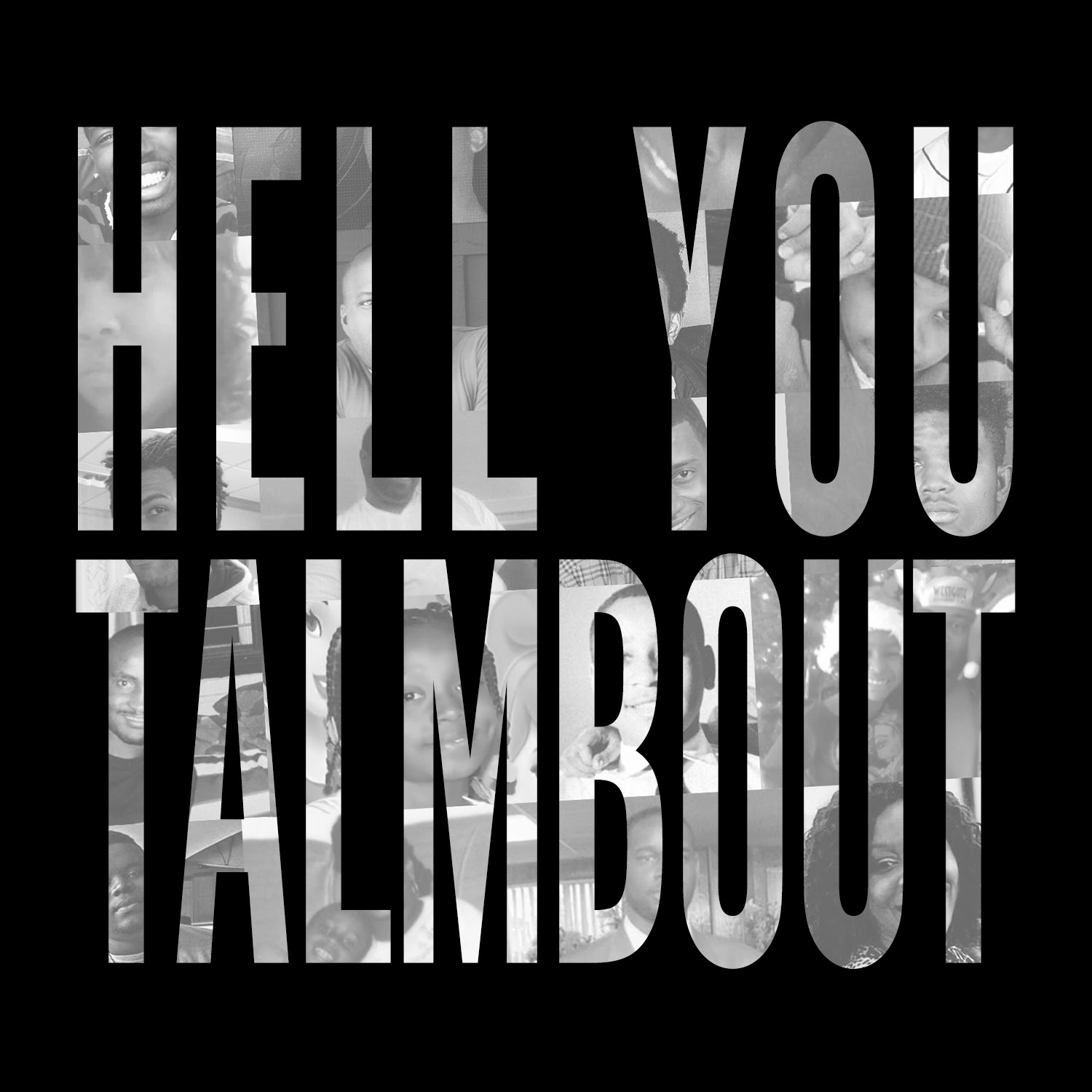 Janelle Monáe & Wondaland Records have just released “Hell You Talmbout,” a powerful new single that comes just a day before the release of the record label’s collaborative The Eephus EP. A drum line ushers in Monáe, Deep Cotton, St. Beauty, Jidenna, Roman GianArthur, and George 2.0 as they chant the names of black citizens who’ve been killed in the United States in the past few years and beyond, including Trayvon Martin, Sandra Bland, Sean Bell, and more. It is, without question, a moving, important, jaw-dropping piece of work.

In an official statement, Monáe and Wondaland had this to say:

This song is a vessel.

It carries the unbearable anguish of millions.

Silence is our enemy. Sound is our weapon.

Won’t you say their names?