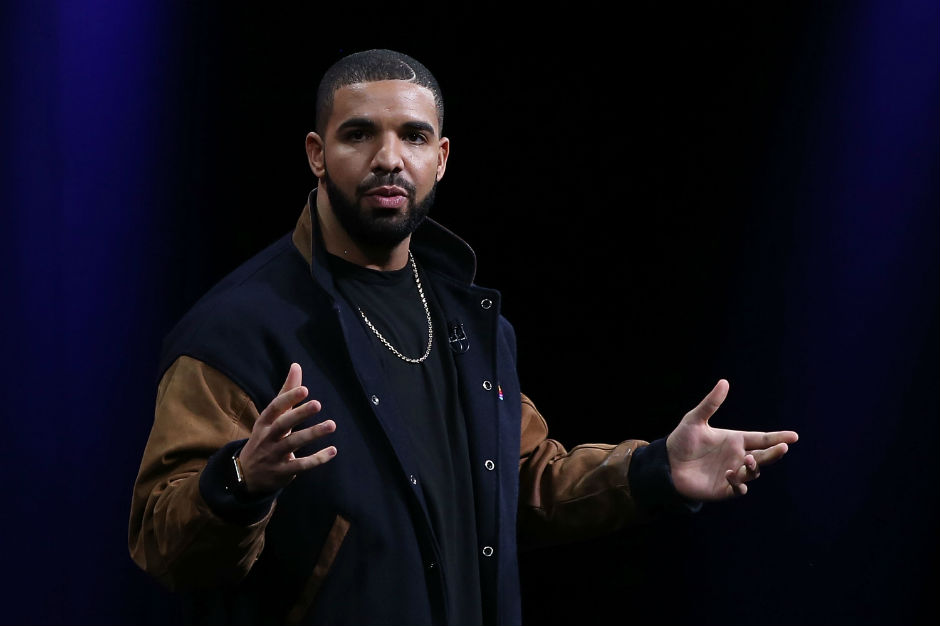 This week, Drake’s If You’re Reading This, It’s Too Late became the first album released in 2015 to sell a million copies. That’s more a comment on the state of the music industry than anything — last year it took until the October release of Taylor Swift’s 1989 for a 2014 album to break seven digits — and it’s nothing new for Drake, who had gone platinum with each of his first three LPs as well. It’s a notable occurrence, though, both because If You’re Reading This is ostensibly a mixtape — a stopgap of sorts before the rapper’s proper fourth album, Views From the 6, eventually drops — and because, unlike previous million-selling Drake efforts, the collection has no real hit singles to support it.

In a June interview with Fader, rapper Vince Staples said the smartest thing about the hip-hop industry that anyone has offered in years. “The last two years, no important artist has had a ‘single,'” he declared, by way of explaining why his own Summertime ’06 had no obvious hits. “Drake doesn’t have a single. J. Cole doesn’t have a single. Jay Z doesn’t have singles. They just put out music. OG Maco had a single. O.T. Genasis has a single. You can’t predict the singles. So the fact that labels are still trying to market singles is weird to me.” He went on to offer his explanation as to why the single was a dead art in rap: “No one listens to the radio anymore. We got auxiliary cords, Sirius, Pandora, and Spotify… In our phones is what’s important. The radio’s not breaking singles. Vine is breaking singles now. Twitter’s breaking singles.”

The evidence this year has borne Staples out. There have been seven rap LPs in 2015 to top the Billboard 200 albums chart: Drake’s latest, Big Sean’s Dark Sky Paradise, Kendrick Lamar’s To Pimp a Butterfly, Wale’s The Album About Nothing, A$AP Rocky’s At.Long.Last.A$AP, Meek Mill’s Dreams Worth More Than Money, and Future’s DS2. Of those seven albums, only three of them have had singles to even crack the top half of Billboard’s accompanying Hot 100 songs chart: Drake’s Reading (“Energy,” No. 26) Sean’s Paradise (“I Don’t F—k With You,” No. 11, and “Blessings,” No. 28) and Meek’s Dreams (“All Eyes on You,” No. 21 and “R.I.C.O.,” No. 40). And to Staples’ point, none of those albums had hits as big as T-Wayne’s “Nasty Freestyle” (No. 9) or Silentó’s “Watch Me (Whip / Nae Nae)” (No. 3) — two of the biggest hip-hop smashes of 2015, both bred far more out from viral internet success on Vine and Instagram than radio airplay, which has been relatively insubstantial for both.

And yet, despite their relative lack of hits, these albums — and the artists behind them — have inarguably dominated the rap conversation this year. (OK, maybe not Wale, but dude has more real-world fans than the Internet would care to admit.) You don’t need chart hits to measure these albums’ impact on popular culture: Stick your head out the window for a couple of minutes and you’ll hear the recurring siren from DS2 (among other 2015 Future releases) blaring from someone’s car stereo. Check your Twitter timeline and someone will either be debating the meaning of “Running through the six with my woes” or theorizing as to actually first wrote the phrase. Look at Metacritic to see the year’s most unanimously acclaimed albums, and To Pimp a Butterfly will almost certainly be leading the way. These are still the dudes running the game, they’re just doing so without giving Top 40 — or even Hot 97 — all that much consideration.

The biggest factor in this would obviously be the rise of the surprise album, a release strategy embraced more by the hip-hop world than any other genre. Of those seven No. 1 rap albums from this year (already two more than we had all of last year), only two of them, Sean’s Paradise and Wale’s Nothing, were given traditional roll-outs, with release dates set well ahead of time and lead singles released properly in advance. The rest were all sneak-released to some degree — a trend in rap likely jump-started late last year with the mega-success of J. Cole’s unexpected 2014 Forest Hills Drive LP — sometimes announced one week and posted to iTunes the next, sometimes released without warning altogether. Releasing every song from an album at once tends to depress the chart impact of any specific track, and without a clear single to promote, sales and radio airplay can be split among many cuts — which is largely why Kendrick and Drake charted a combined 16 Hot 100 hits off their two albums, but only one of them reached the top 40. (“Energy,” that lone Top 40 entrant, wasn’t even an official single, but merely the individual track that had the best first-week sales of the bunch.)

Also, traditional rap airplay, as Staples half-called it, just doesn’t need to matter that much to these artists anymore. The shrinking market share of terrestrial hip-hop radio has forced it to scramble to expand its parameters to include pop hits like Lorde’s “Royals,” Mark Ronson’s “Uptown Funk,” and Disclosure’s “Latch” (all top-five hits on the R&B/Hip-Hop Airplay chart within the last few years) and take fewer chances with their playlists than ever. There’s little reason for these artists to cater to customary radio expectations, and indeed, many of these albums — A$AP, Butterfly, and Reading chief among them — are lacking in obvious single choices, too insular or experimental to contain songs that would threaten to cross over to pop radio or contend for Song of the Summer honors.

In fact, the most important artist in the hip-hop singles market right now — and the best rebuttal to this very article, with the half-exception of Wiz Khalifa’s pop radio-owning “See You Again” — is one who doesn’t even have an album yet. Fetty Wap, a virtual unknown in the rap world this time last year, crash-landed in 2015 with the genre’s biggest runaway hit of the year the breakthrough smash “Trap Queen” (No. 2 on the Hot 100, No. 1 on R&B/Hip-Hop Airplay). He’s since followed that up with two more Top 20 hits (“My Way,” No. 7 and “679,” No. 16), both of which have been hip-hop radio mainstays as well, all without even having an official date or title for his debut LP. When that album does come, though, don’t be surprised if it arrives out of nowhere, spawns few (if any) additional hits, and still manages to top the charts and rule the hip-hop world for a couple of weeks just the same. Fetty Wap may end up one of those artists who never needs to have another “single” again.