Hear Kanye West and Travis Scott’s ‘Piss On Your Grave’

The collaboration has surfaced online 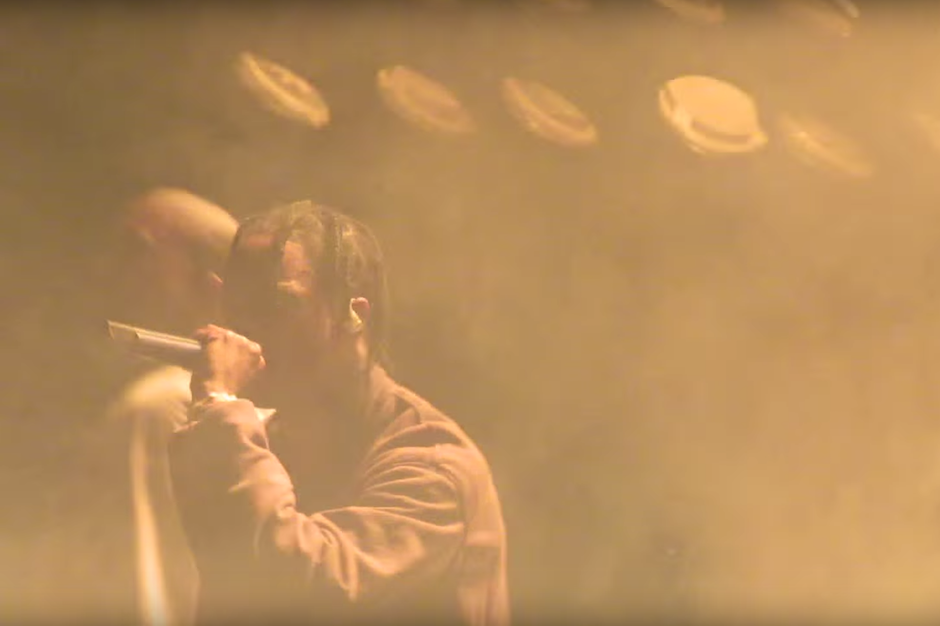 Kanye West and Travis $cott’s collaboration, “Piss On Your Grave,” has surfaced online on the heels of the latter’s Rodeo LP, which leaked over the weekend. The track, which may or may not be related to another West and Paul McCartney collaboration by the same name that appeared as a snippet last year, is gnarly: Rattling beats and dirty, bluesy guitar riffs slither like swamp snakes over West’s pissed-off yawps and $cott’s lower, slightly slower verses. Listen over at Idolator and watch a fan-shot clip here of the two performing at FYF Fest earlier this month.