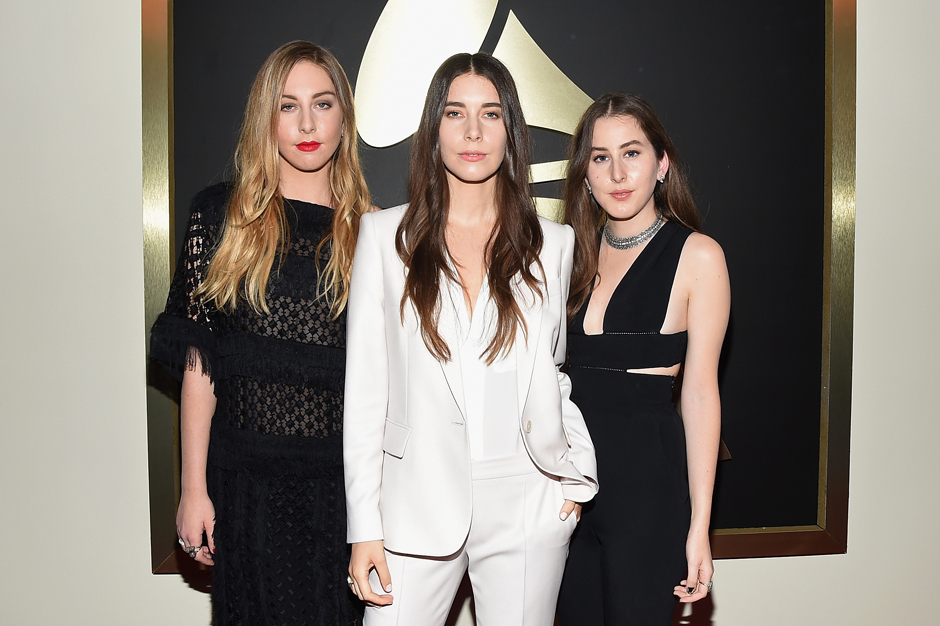 Tame Impala just released their sneakily psychedelic LP Currents last month, and as part of their seemingly stratospheric rise they’ve enlisted fellow festival vibers Haim to remix that record’s lead single “Cause I’m a Man.” Rather than just rework the instrumental into a more distinct shape (which they do) they also take over Kevin Parker’s vocal line and offer a version of their. It’s more like a cover than a straight remix, a la Animal Collective’s Phoenix remix from a couple of years ago, but with the band at hand that’s certainly not a bad thing. Listen here.