The Tide Is Turning on Frank Ocean

Last night's FYF Festival cancellation was not the move, man 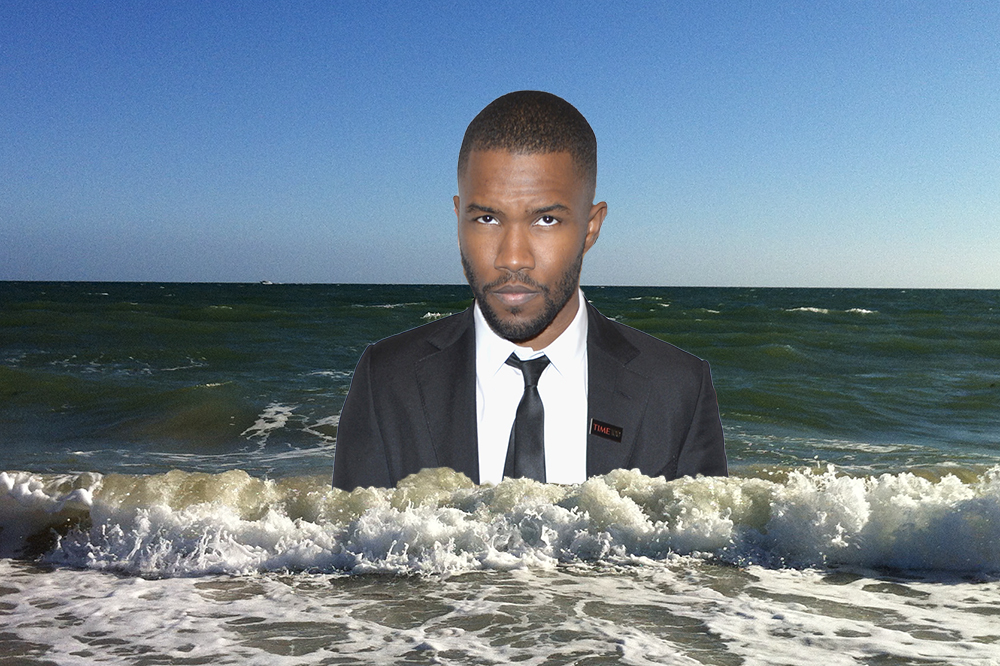 Late last night, Frank Ocean pulled out of his headlining appearance at tomorrow night’s FYF Festival in Los Angeles, and was replaced by Kanye West. Organizers issued a statement on the matter, containing an incredibly thinly veiled shot at the elusive musician — “Frank Ocean has decided on his own terms to cancel his appearance” — insinuating that the choice fell solely on the Grammy-winner’s shoulders. When reached by SPIN, organizers replied that they had no comment on the matter.

Ocean’s last-minute bail is indicative of a larger problem plaguing stars of his stature. Surprise albums have been written about ad nauseam — there’s no use underlining how frustrating it is for music to spring up in the middle of a night, because that’s overplayed and a privileged problem, anyway — but what the 27-year-old seems to be doing is something similar to the blueprint currently being followed by Rihanna and Kanye. In April, Ocean posted a cryptic photo to his Tumblr that suggested that something — an album, or perhaps even two versions of such — would drop in July, which came and went without a peep from him. Ocean’s absolute silence on the disappointment? Poor form. Not that the man owes people anything, but to go and announce a project and then fade into the shadows — failing to deliver anything and not offering so much as an update, a press release, or a tweet — shows a total lack of regard for people waiting eagerly on the edge of their keyboards every night at midnight, hoping for a crumb, a snippet, a tease.

Now it’s August. We’re already more than halfway through the month, which Ocean’s brother led off with a trolly post suggesting that his sibling had released something on iTunes — but surprise! The link led to the lowest common denominator Internet meme: Rick Astley’s “Never Gonna Give You Up.” Most fans let that one slide (though blogs latched on, eager for any insight on Ocean’s whereabouts), because there was — at the very least — an upcoming festival appearance that implied new material could be on its way, three years after channel ORANGE’s release. At the very least, the FYF Festival slot would rip away the blackout curtain that blocked any access to the (unnecessarily) elusive star.

And here we are — still no Frank Ocean. A man who had to have known that tons of attendees had possibly purchased passes, plane tickets, and hotel rooms exclusively to see him, has bailed on his supporters — not a month ahead of time; not a week ahead of time; but a day and a half before his set was scheduled. A man who told fans in April to expect something new in July after three years of basically nothing. A man who doesn’t owe us anything, but whose attempt at keeping things quiet borders on simple, lifeless reclusiveness. There’s a thin line between secrecy and irrelevancy. Frank Ocean’s tipping over to the other side.