Commercial Break Is Over: ‘Change the Channel’ to Francesco Yates’ Pharrell-Produced Single

From his self-titled EP out via Atlantic Records 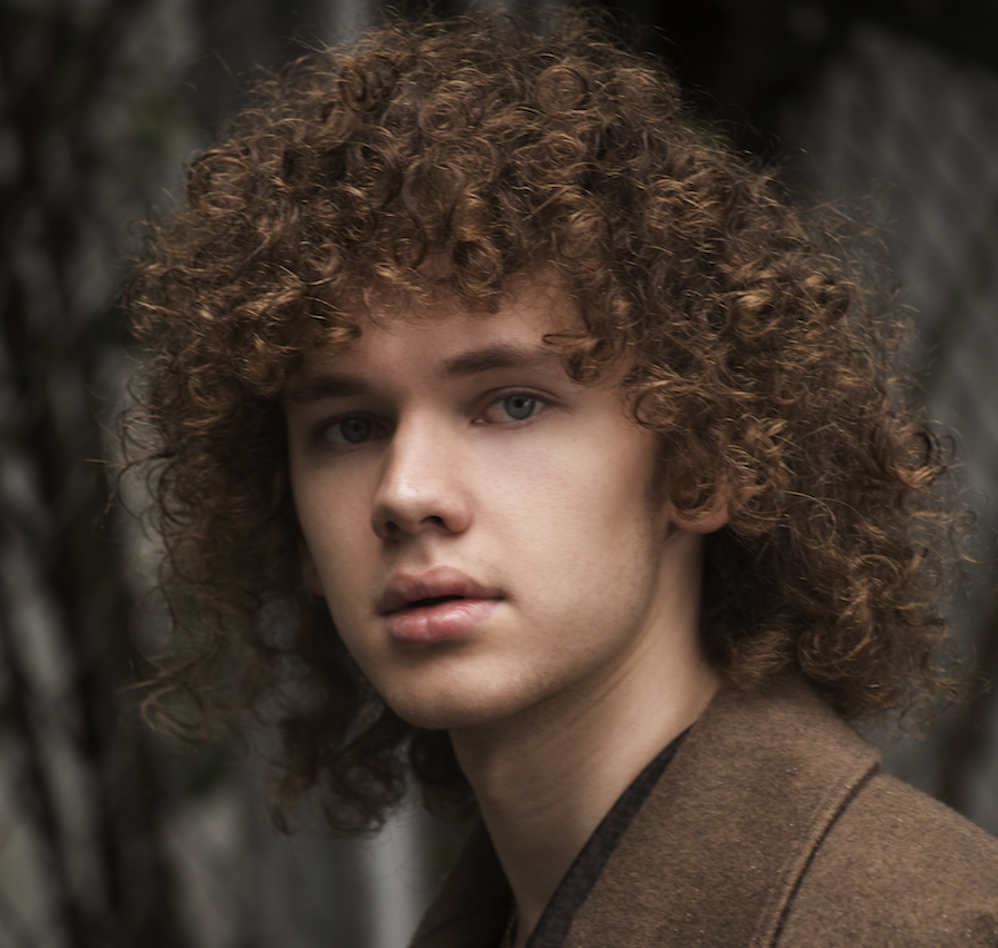 Francesco Yates does not hold back on his seductively funky single “Change The Channel.” Scattered with piercing Prince squeals, Yates reaches rockstar status with wildly distorted guitar licks. He will be promoting the arrival of his self-titled debut EP — out September 11 — while touring with label mate Jess Glynne this fall. Aside from Yates’s jaw-dropping chops, producers Pharrell Williams and Robin Hannibal (Kendrick Lamar, Jesse Ware) lend the the 19-year-old their Midas touch.

The Toronto-based singer recounts his instant connection with Grammy winner Williams. “I met Pharrell in the studio the day before we recorded; ‘Change the Channel’ and had a long chat about writing music and really got to know each other. We talked about the TV show Duck Dynasty, our favorite cereals, Mars Volta and Led Zeppelin.” Yates explains his second single “is about a cat and mouse chase with a girl. She’s alluring and flirtatious and the man loves the chase. He wants to change the channel and switch up, try something new with this particular girl.” Check out the fiery lament below as well as this month’s tour dates.