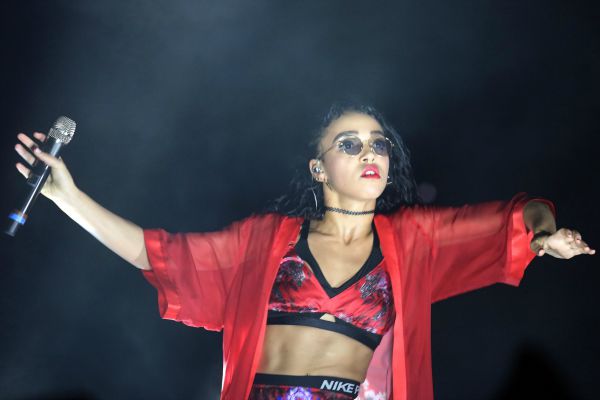 Shortly after sharing “Figure 8″ on Apple’s Beats 1, FKA Twigs has surprise-released her new EP, M3LL155X. Produced by Boots, tic, and Cy An, the EP contains five tracks, including the aforementioned “Figure 8,” “Glass & Patron,” “I’m Your Doll,” “In Time,” and “Mothercreep.”

Twigs has also revealed a 16-minute-long music video to accompany this latest project, which she directed. Along with no shortage of Twigs-brand vogueing, the lengthy clip depicts her with a baby bump and features four of the EP’s five tracks. Watch below, and stream M3LL155X here.