From a forthcoming, as-yet-untitled EP 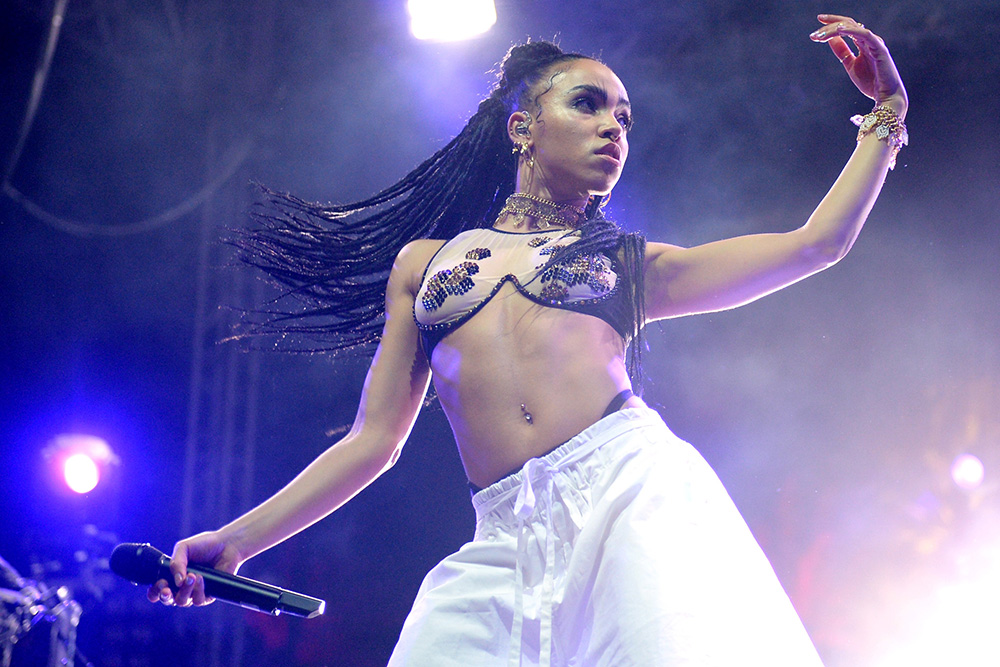 Since releasing her debut full-length LP1 last year, FKA twigs has mostly been touring in support of that record, but this afternoon on Beats 1 Radio she’s finally returned with a taste of new music. After a brief interview with Zane Lowe, twigs debuted a new single called “Figure 8,” a typically shadowy and nauseating melange of synth smears and twitchy percussion. She said the track is culled from an EP that she finished late last year.

For now, you can catch a live version below. SPIN will update as soon as an official version is available.