His third full-length will be released September 4 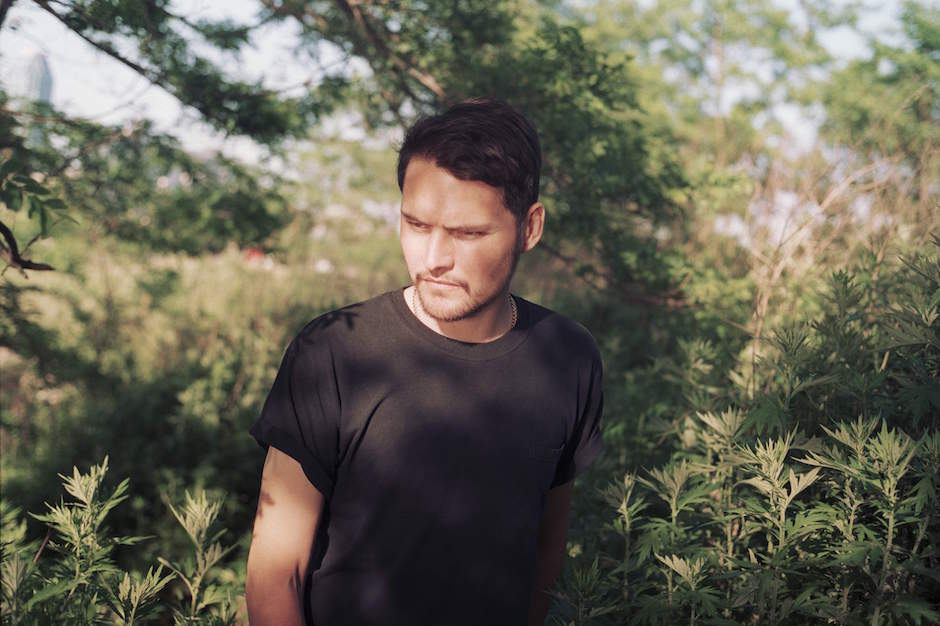 Brooklyn-via-Yorkshire songwriter Findlay Brown has released two albums worth of lilting compositions that call to mind the greyscale pastorals of Nick Drake, Burt Jansch and a host of other U.K. folkies. But for his third album Slow Light, he’s decided to slow down, stretch out, and maybe take a tab of acid or two.

In conversation with Interview Magazine, he’s said that this record was informed by the head-spinning work of Philip Glass, Terry Riley, and Rumi, which would be enough of a mind-expanding jot to the songs even if “articles on spirituality, history, and psychedelics” weren’t foundational texts.

It’s there in single “Ride Into the Sun,” which tinges LSD-burned folk rock with Grizzly Bear harmonies for a dizzy revision of the work that he’s been doing for the past few years. As a result of this and other hallucinogen-inflected recordings, there’s a newfound breath and life in these compositions, a feeling like basking in the Slow Light that the title suggests, like laying on your back and watching the clouds roll by in slow motion, centered and at peace.

Slow Light is out September 4 on Dead People’s Choice, but you can stream it in full right here, right now.