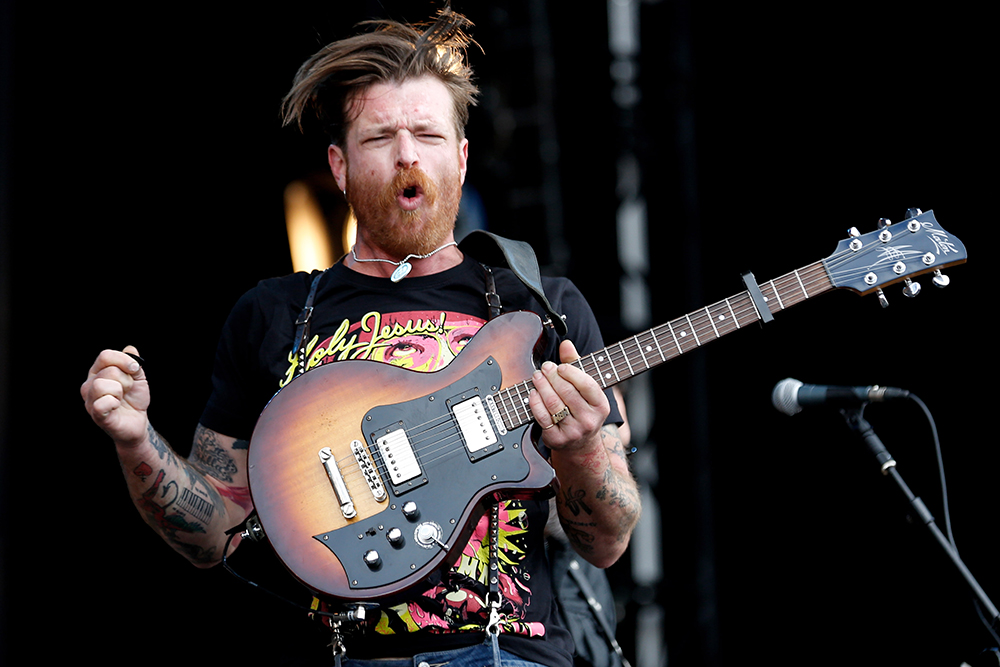 Update: Eagles of Death Metal have also shared a video for the previously released single “Complexity.” Watch below.

Eagles of Death Metal, the soaring desert rock duo of Jesse “The Devil” Hughes and Queens of the Stone Age’s Josh Homme, shared a kinetic new track from their upcoming album, Zipper Down. “Got a Girl” premiered on Homme’s Beats 1 radio show, The Alligator Hour, so naturally the two talked throughout the show about their music, a bit about the new song, and Hughes’ dope ‘stache. Before playing the track, Homme faked out the audience with a Rickroll, because it’s 2008, apparently. This is all Dave Grohl and Frank Ocean’s fault.

Anyway, check out “Got a Girl” here. The song starts at about the 46:30 mark. Look for Zipper Down on October 2 via T-Boy Records.