Dr. Dre Will Release His New Album ‘Compton’ on August 7

He also admitted that he scrapped 'Detox' because it 'wasn't good' 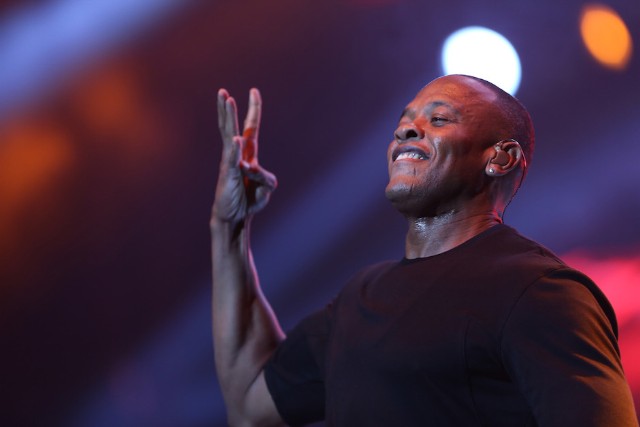 UPDATE: Compton is now set to premiere on Thursday night August 6 from 6 p.m. to 9 p.m. PDT on Apple Music, according to a press release. After streaming the record, Zane Lowe will host a show about the album on Beats 1.

When Ice Cube announced it earlier this week, it was hard to believe that Dr. Dre actually had an album coming out today, August 1 — it’s been 16 years since his last one (2001, released in 1999), and his musical output has been sporadic at best since then. Today, though, as part of his Beats 1 show for Apple Music, the legendary N.W.A. member announced that Compton, an album he made as a companion to the upcoming biopic of his group, Straight Outta Compton, will drop exclusively on iTunes on August 7.

The new LP’s reportedly got guests like Eminem, Kendrick Lamar, and more in the mix. It follows the death of his long-awaited Detox, which Dre explained during the show. “The record [Detox] — it just wasn’t good,” he said as his cohosts went completely silent. “I don’t think I did a good enough job, and I couldn’t do that to my fans, and I couldn’t do that to myself.”

Look for Compton on August 7.

Josh Roossin of The Jacks’ ‘Moody in the Living Room’ Playlist