"The moral of the story is I haven't sued nobody YET" 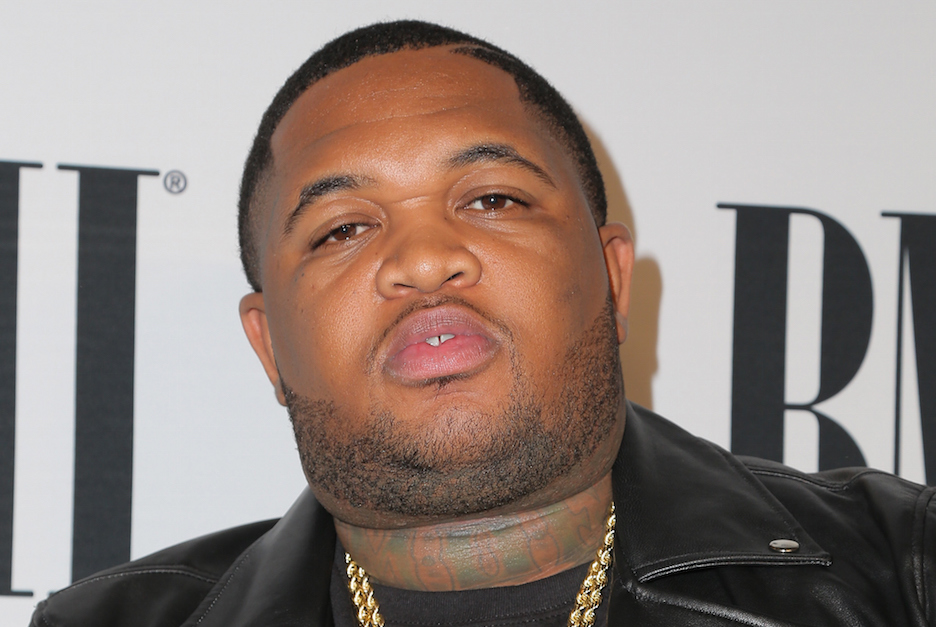 Update: In an interview with Hot 97, Mustard clarified his stance on the alleged song swiping. Mustard compared his sampling of songs from older generations and updating them for the modern era to current producers, who he says are just repackaging his contemporary sounds. While he feels both “Classic Man” and Fancy” ripped off his sound, he doesn’t see the need to sue or see how suing would be a viable course of action. Watch the full interview here.

Though Janelle Monáe maintains that, despite their similarities, Jidenna’s “Classic Man” did not sample Iggy Azalea’s “Fancy,” West Coast producer DJ Mustard is having none of it. On Tuesday night, he took to Twitter to share some passive aggressive emojis and potential lawsuit threats about tracks — especially those two —that allegedly “rip off” his signature sound.

He appears to have deleted the tweets — there’s nothing more recent than a somewhat cryptic reference to possibly being hacked — but Complex has some screenshots. Choice excerpts: “Fancy was a rip off … Classic mans a rip off … Str8 up !” and “This is a west coast sound people from la all the way to the bay … I’m just one of the ones keeping it alive .” It’s a little ironic given that DJ Mustard himself is the topic of several lawsuits from former collaborator Mike Free, who alleges that the producer stole many of his beats and claimed them as his own.