The duo's forthcoming 7" arrives on September 18 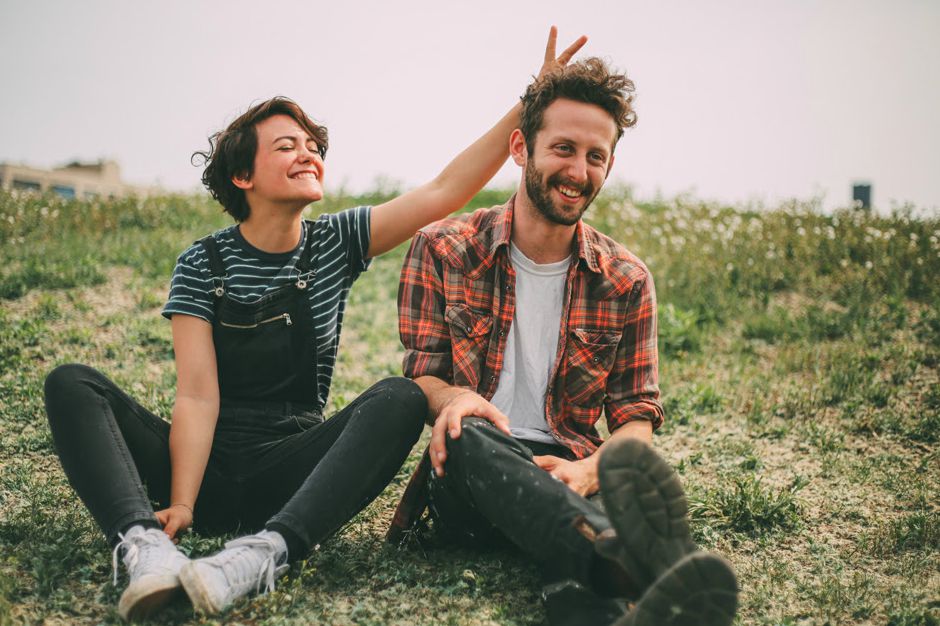 Honesty has always been Diet Cig’s strong suit, as shown on previous heart-on-sleeve singles like “Sleep Talk” and “Scene Sick.” Today, the New Paltz, New York duo are tired of “the s—t that you’re talking” on new single “Dinner Date,” which will appear on their upcoming 7″, out on September 18 via Father/Daughter Records in the U.S. and Art Is Hard in the U.K. Listen below, and find out where you can watch the band live via their tour dates.