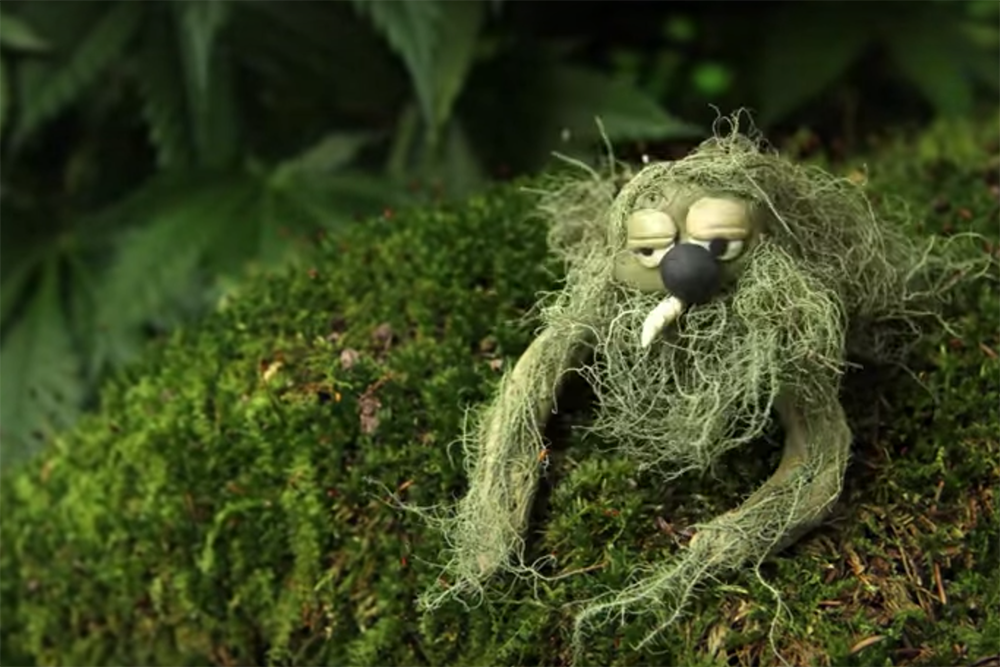 Times Square, the subject of Destroyer’s forthcoming Poison Season cut “Times Square,” is just the worst. Dan Bejar’s actual song is beautiful and elegant, but the actual place is hell on Earth. Ask any New Yorker. It’s fortunate, then, that Bejar’s initial plans to shoot the music video in the titular location didn’t really pan out. “We ended up just wandering around New York til 3am and the city seemed completely dead. We could have been anywhere, really,” director Shayne Ehman said. Instead they opted to go to nature, and shot the video in the woods with lots of creepy-cute claymation creatures.

“A video that’s true to Bejar’s ethos, it has a seemingly obtuse take on what you’d imagine the Times Square is like,” the press release says. “Bricks and mortar replaced by green spaces; robotic, busy New Yorkers replaced with animals in animation – it’s more Wallace and Gromit than Wall Street.”