Death Cab for Cutie’s Facebook Page Had a Sexual Awakening 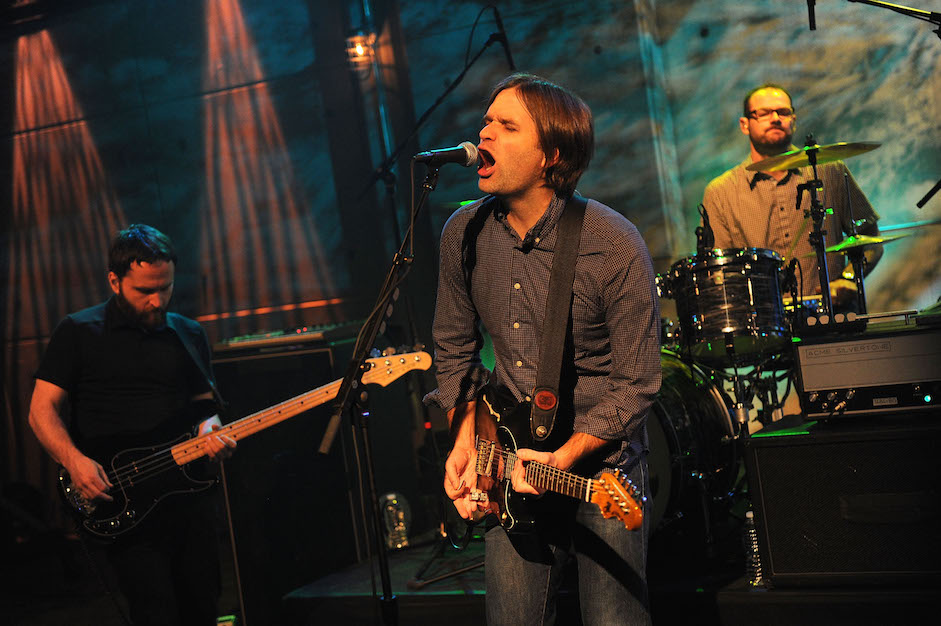 Well, it’s a rough morning to be the person in charge of Death Cab for Cutie’s social media. As Noisey points out, their Facebook page was active late last night posting a series of links that seem to contrast with the band’s otherwise staid brand. One, given the caption “Learn it” professed to offer the “7 Best Sexual Positions of All Time” and another — captioned “breakfast is the most important meal of the day..” — with a fairly explicit image of a man performing anilingus.

It’s fairly shocking to see a band known for lilting love songs and gentle meditations on existence to post something so…bodily. But as you may expect, the band is claiming that the page was hacked. But maybe it just became self-aware or something — the heart wants what it  wants.

Check out screencaps of the absurd posts over at Noisey.

DCfC’s Facebook was hacked this evening and explicit content was posted to the page. The account is now secure and fans will not be subjected to these kind of posts in the future. Our sincere apologies.

Posted by Death Cab for Cutie on Wednesday, 19 August 2015