Unlike Foo Fighters who, as he notes, play three hours every night 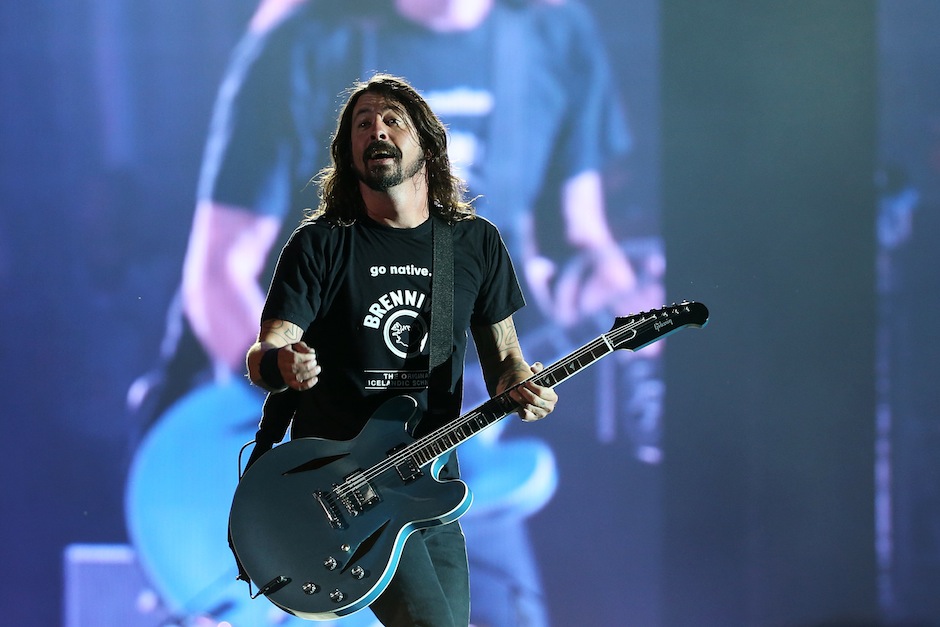 No one has ever doubted Dave Grohl’s endurance. Even after shattering his leg in one of the worst stage falls of the year, the Foo Fighters frontman was able to come back out onstage and give the fans the remainder of the three-hour concert they come to expect out of the band. And at a show in Calgary, as Consequence of Sound points out, Grohl felt it necessary to underscore that fact while (jokingly) belittling all those who do less.

Grohl went onto explain that after being a band for 20 years you amass enough songs to keep on trucking. “We have a lot of f–king songs,” he said. “And then add my big mouth on top of that, and we’re going to be here all night.”