His first signing is mid-'00s experimentalists Autolux, who will release their third LP 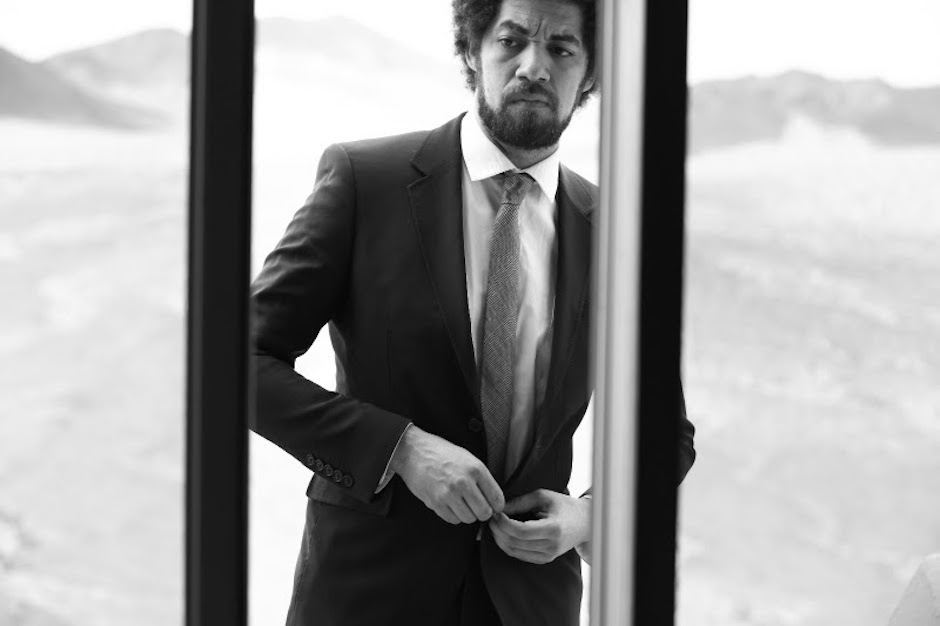 Following the tenth anniversary last year of The Grey Album, Danger Mouse’s mashup of Jay Z’s The Black Album and the Beatles’ The White Album, the producer born Brian Burton has taken some time off from helping Adele with her long-awaited new album to launch his own record label, 30th Century Records. An imprint of Columbia Records (which released Broken Bells’ last LP, After the Disco), the label’s first release will be the third album by Los Angeles experimentalists Autolux, whose last full-length was 2010’s Transit Transit. To jog your memory, take a listen to the record in full below.