He insinuates 'Ye is locked in the trunk of his car 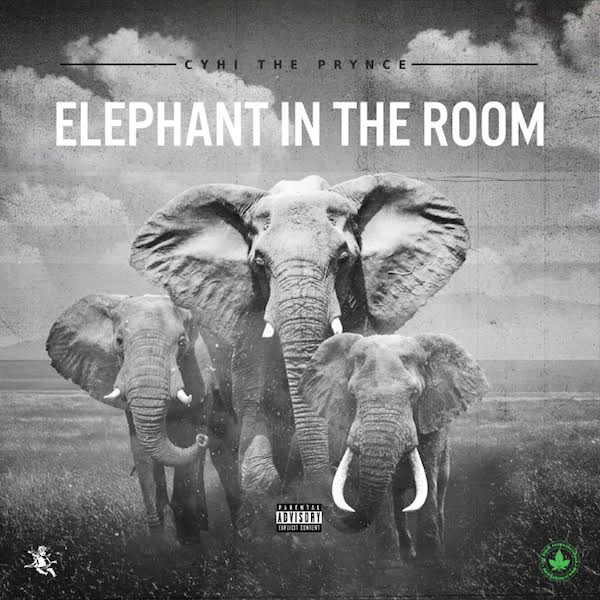 The 101 Best Kanye West-Produced Songs That Don't Feature Kanye
We've hung on every word of Kanye West's for so long — in his verses, on his Twitter, in his interviews — that it's hard to remember sometimes that he first came to prominence saying nothing at all
MORE >>

Former G.O.O.D. Music member and now former Def Jam rapper CyHi the Prynce has just released a scathing new song called “Elephant In the Room” that packs no shortage of punches. Kicking off with a nasally naysayer demanding the long-awaited, never-delivered CyHi album, the track goes all the way in. “Hey ‘Ye, do you know what it feel like? / To really be signed to you in real life?” he asks his former mentor before praying that the two remain tight after he says what’s on his mind — which, to be honest, seems so unlikely.

“Cyhi is tired of being humble,” a press release says, and that’s no lie. Gunshots litter the song, the rapper spits fire about G.O.O.D. artist and low-hanging fruit Teyana Taylor, and, oh, there’s this lyric too: “Ain’t gon be no new Yeezy album / ‘Cause he in the trunk with his mouth taped / And his wrists wrapped.”