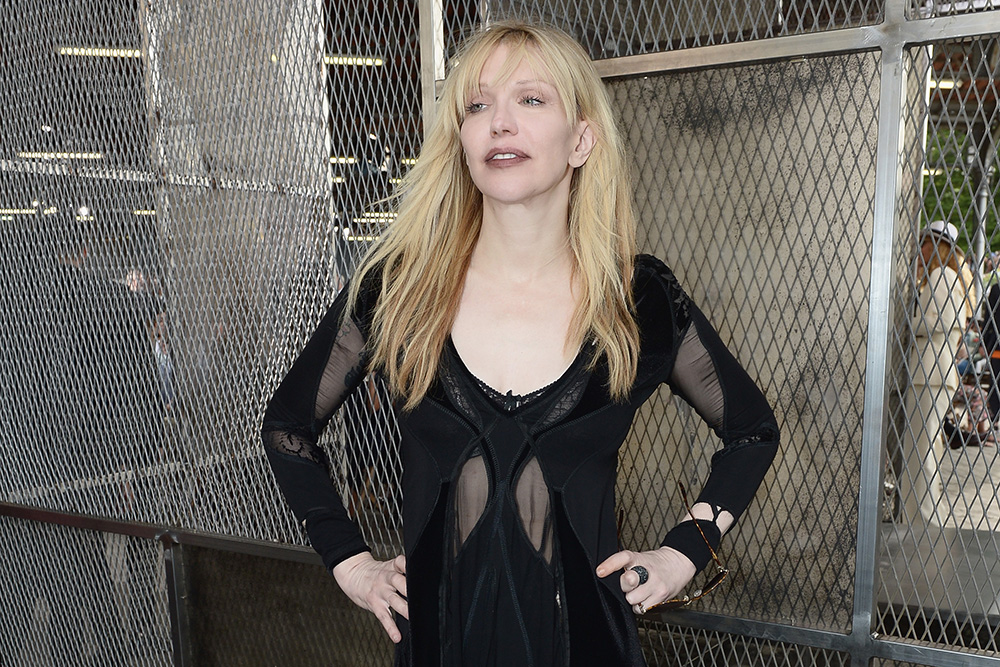 Courtney Love has been using Twitter for a while — she even managed to snag just plain @courtney as her handle. She’s also, apparently, gotten herself in a bit of trouble over her years of using social media. The former Hole frontwoman agreed to pay $350,000 to settle a defamation lawsuit fashion designer Dawn Simorangkir brought against her.

The hefty fee is actually the second six-digit settlement Love has had to pay Simorangkir, as the two’s whole fight started six years ago when Love, unhappy with how she had been billed for some custom clothing, tweeted the the designer was an abusive drug dealer, thief, prostitue, and worse. Love paid $430,000 to settle the first lawsuit, according to the Hollywood Reporter, narrowly avoiding becoming the first celebrity to go to trial over tweets. However, Love couldn’t let it go, and went on to mock Simorangkir’s comparatively low number of Pinterest followers, and fired further shots during a Howard Stern appearance, leading to the second, just-settled lawsuit.

An earlier attempt by Love to get the case thrown out of court on First Amendment grounds was dismissed by a judge in February of 2014.

So next time you tweet, just remember — there’s a chance that you, like Courtney Love, might have to shill out three-quarters of a million dollars because of those 140 characters.