Christine and the Queens Team With Paradis for Lush ‘Tilted’ Remix

It takes everything that's good about the original, slows it down, and spices it up 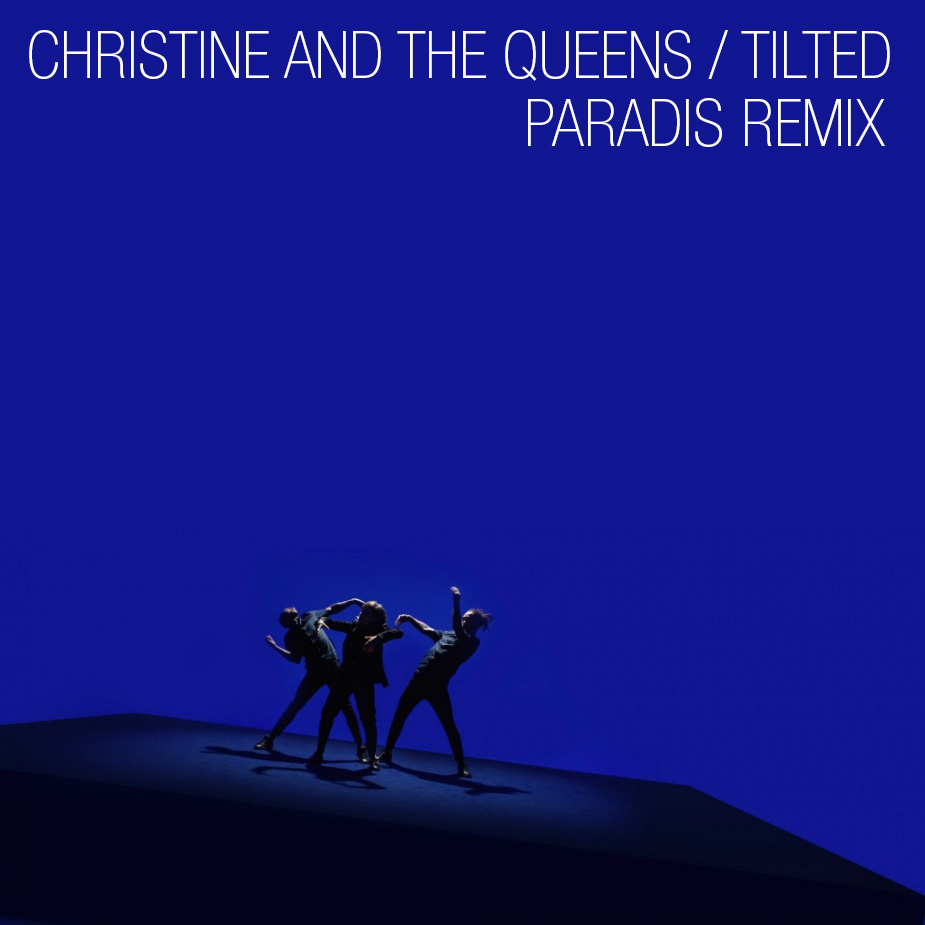 Christine and the Queens — really the 27-year-old born Héloïse Letissier — released her debut American EP, Saint Claude, earlier this spring, with a debut album to follow later this year. Now she’s teamed up with French electro duo Paradis for a remix of one of the project’s strongest singles, “Tilted,” which she also played on Late Night With Seth Meyers earlier this week. The reworked version slows things down considerably, turning “Tilted” — which the singer formerly released entirely in French as simply “Christine” last year — into a dreamy, lilting late-night stunner.

“What we loved the most about remixing Christine is the strength of her vocals, which were very inspiring from both a melodic and rhythmic point of view,” Paradis told SPIN. “We hope we get more opportunities to work with her in the future, we love what she represents right now in France, and we hope she can bring it in America too!”

Catch Christine and the Queens opening for Marina & the Diamonds on her Neon Nature tour later this fall (dates below) and stay tuned for her debut album, due before the year’s end. 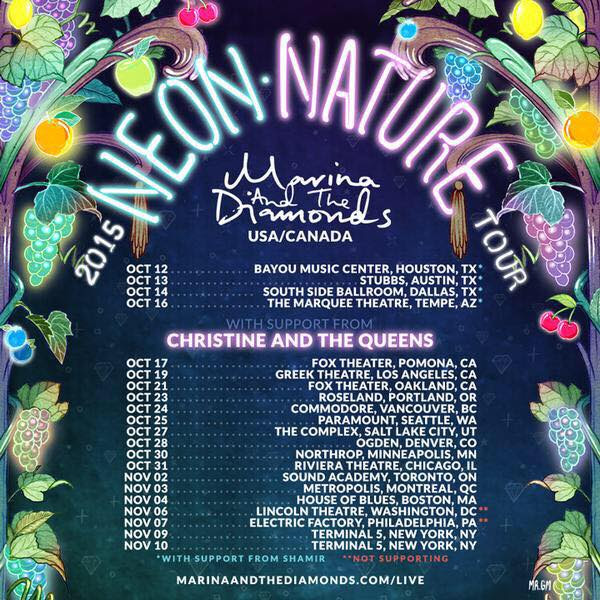