He also debuted a single with 'Interview' 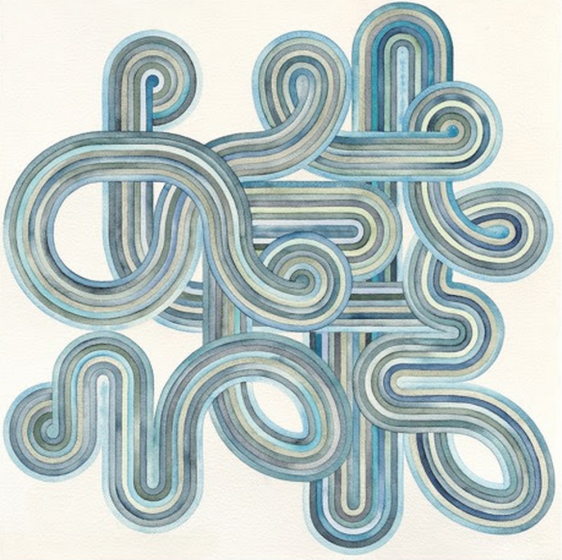 Ever since Chris Walla departed Death Cab For Cutie early last fall, fans have been waiting for the musician’s next move, and now he’s made it: Walla’s new solo album, an all-instrumental one called Tape Loops, will be out on October 19 via Trans Records. As Stereogum points out, Walla spoke to Sara Quin about the project in a feature with Interview, and he’s also shared a track called “Kanta’s Theme” (exclusive to Interview). In that story, he talks about assembling IKEA furniture (how frugal of him), moving to Norway (sure), and working on said debut.