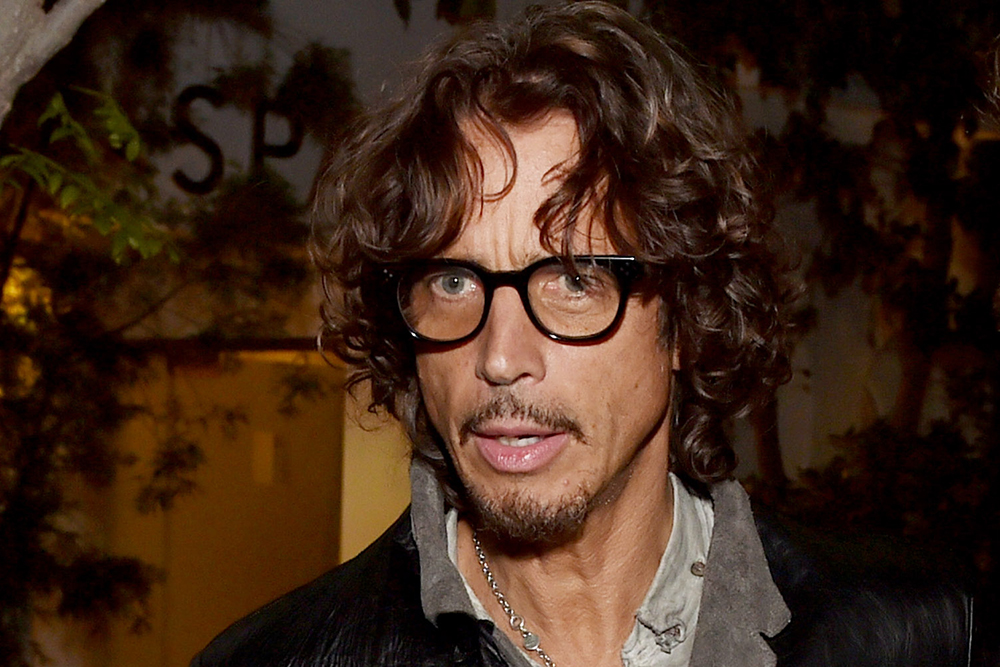 Chris Cornell’s solo album, Higher Truth, is due out next month, but the Soundgarden frontman says the Seattle grunge outfit is working on a new album. “We’re already working on new material for an album,” he told Rolling Stone. “And then I’ve got several other irons in the fire and things going that I won’t mention now.”

While looking forward to his forthcoming LP, the 51-year-old musician also looked back and reflected on one of his most infamous release — 2009’s much-maligned pop-rock collaboration with hip-hop producer Timbaland, Scream. “I don’t think there was any reference for [Scream] at the time,” Cornell, told RS.  “And obviously the world of recorded and released music is a world that required reference 99 times out of 100.”

SPIN’s review called Scream an “Akon knockoff,” albeit one that was “fresher and more enjoyable, at least in a monkey-riding-a-tricycle sort of way.” That was one of the more-positive reviews. “The response to the album didn’t surprise me,” Cornell continued. “But I do think there is more context for it now.”

Read the full interview at Rolling Stone, and look for Higher Truth when it drops on September 18.