The Sleater-Kinney singer-guitarist's memoir, 'Hunger Makes Me a Modern Girl,' is out on October 27 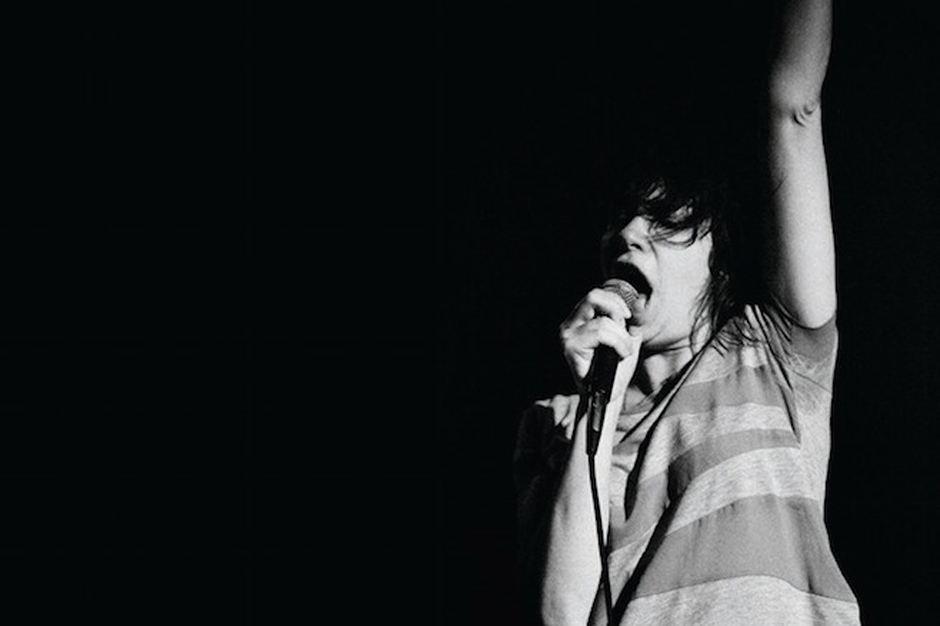 Carrie Brownstein’s a triple threat as one of Sleater-Kinney’s dual frontwomen, a comedy whirlwind on Portlandia, and now the author of her own life story, Hunger Makes Me a Modern Girl, which is out October 27 via Penguin. But even more astoundingly, the book tour she announced today will find a different celebrity interviewer at every stop, including the likes of Amy Poehler, ?uestlove, Saturday Night Live’s Aidy Bryant, actress Gaby Hoffman, author Dave Eggers, and former SPIN contributor Jessica Hopper. The entire list of book tour dates can be found here.

Additionally, you can read SPIN’s list of every Sleater-Kinney song ranked, and a self-identified queer feminist’s account of experiencing the band for the first time here.