The rapper was later charged with second degree assault 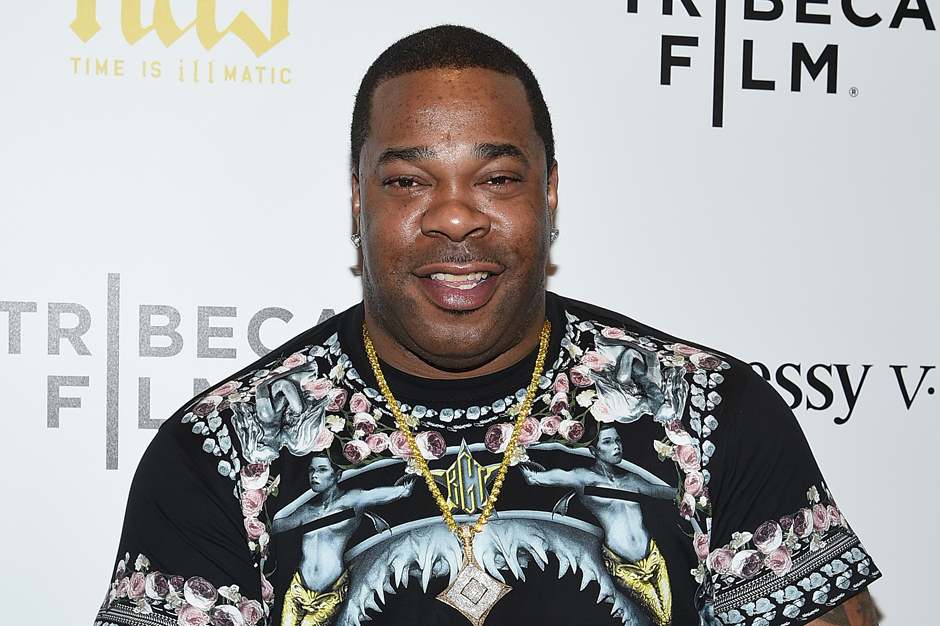 Update: TMZ has obtained video of Busta Rhymes whipping a strawberry protein shake at the gym employee. The video has no sound, and frankly doesn’t clear much up about the whole situation other than to confirm, yes, Busta Rhymes did indeed chuck a shake at that dude, and you can watch him do it.

Busta Rhymes is one of the fastest, smartest rappers still doing it, slinging out barbs and double entendres at a lightning clip. Busta Rhymes is also now accused of throwing a protein shake at a man at a New York City gym last night, leading to the star’s arrest. The 43-year-old has now been charged with second degree assault.

According to Billboard, Rhymes allegedly engaged in a dispute with a fellow gym-goer in Chelsea, during which altercation he reportedly threw a “cardboard container of strawberry protein drink at the man’s head.” Per NME:

A lawyer for Rhymes has said that the accusations are “untrue” and that he is confident the rapper would beat the charges. The lawyer is quoted by TMZ as saying that the allegations were “another attempt to take advantage of Busta’s celebrity status.”

Rhymes has been released from jail “on his own recognizance.” He Instagrammed late last night: “conglomerateentThanks to everyone who helped expedite this evening for me. I’m good and we’re back to the grind. Heading 2 the studio 2 turn the bullshit into GREATNESS. I’m super good. #THECONGLOMERATE.”

Thanks to everyone who helped expedite this evening for me. I’m good and we’re back to the grind. Heading 2 the studio 2 turn the bullshit into GREATNESS. I’m super good. #THECONGLOMERATE.