Off his upcoming debut record, 'Dopamine,' due on October 16 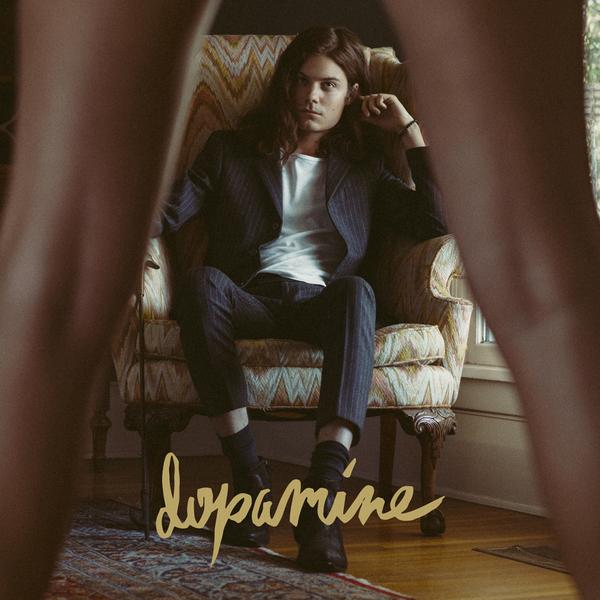 Børns just premiered a new taste of his upcoming debut album — Dopamine, out October 16 via Interscope — and it’s a twinkling, gorgeous soliloquy called “The Emotion.” When the Cali-based singer spoke to SPIN about the record earlier this summer, he promised there’d be no masking how he really felt. “It’s hard to fake that,” he says. “When you listen to music, you can tell if it’s a real love song or not. I’m hoping that honesty will translate.”

“The Emotion” is available now on iTunes as part of the Dopamine preorder. You can stream it here via Apple Music.