Due November 13 on Columbia Records 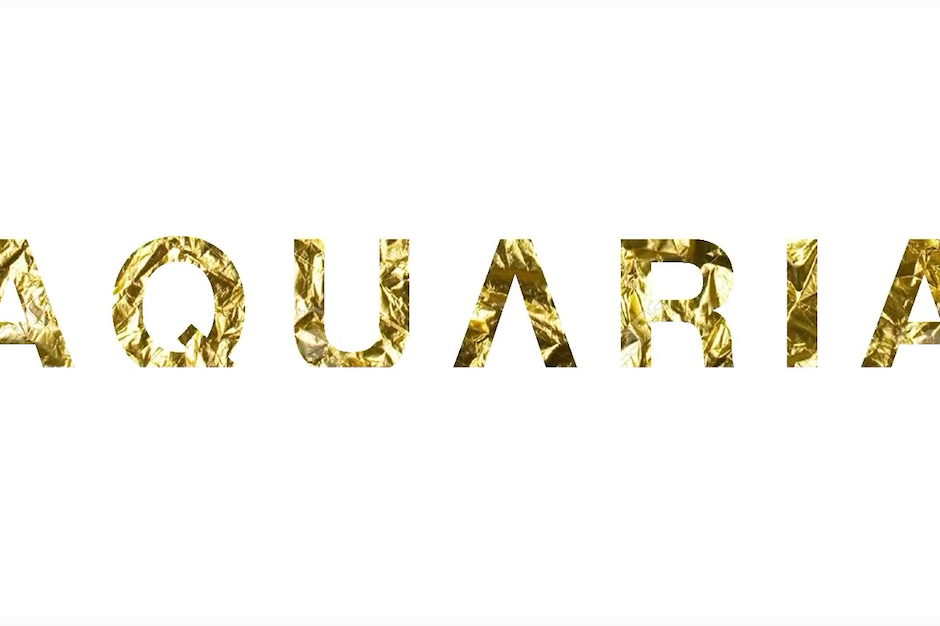 Formerly mysterious producer/songwriter BOOTS is staying busy. After popping up (seemingly out of nowhere) on Beyoncé’s self-titled album, he’s released a mixtape and soundtrack of his own sleepy compositions and he turned up last week on FKA twigs new EP M3L155X. But today, he’s finally announced his own full-length album AQU?RIA, due November 13 on Columbia Records.

He’s also shared the glitchy title track that features Angel Deradoorian (formerly of Dirty Projectors) who releases her own solo debut on Friday. It’s a big week for bit players going big on their own. Listen below.

Fischerspooner Return With “Have Fun Tonight,” Produced and Co-Written by Michael Stipe and Boots