Bjork Is Working on New Music, Cancels Tour For ‘Reasons Beyond Her Control’ 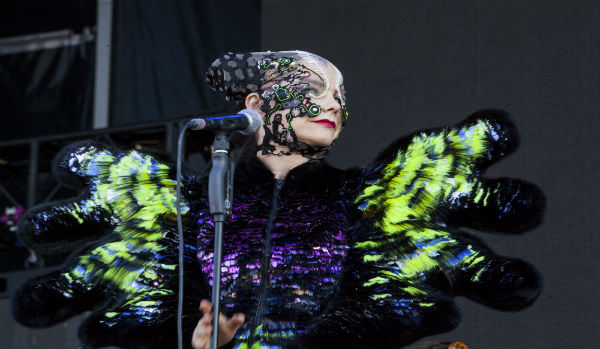 Björk cancelled her upcoming European tour dates last week citing scheduling conflicts, but she’s expanded on that a bit in a Facebook post over the weekend. After expressing her general feelings of good will about the way that the Vulnicura shows have gone, she makes mention of how “intense” singing the songs from Vulnicura has been, which makes sense given that the album was inspired by a romantic separation.

As such, she says the “internal clock” has been different. She still officially cites “reasons beyond her control” for the cancellation of these upcoming dates, but says that she’s already working on new material and that doing that will be the “most natural pathway to go is to let this beast flow its natural course and start anew.” Read the full statement over at her Facebook.