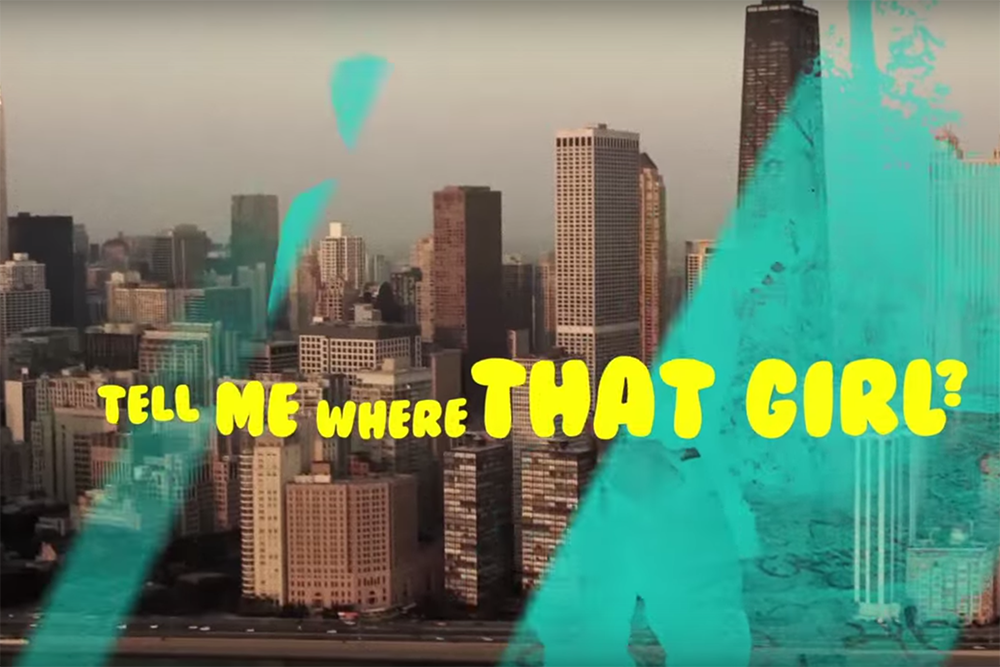 BJ the Chicago Kid’s upcoming album In My Mind  doesn’t have a hard release date, but at least the Windy City singer-songwriter has shared a fun new music video for his upbeat track, “That Girl.” The short superimposes big bubbled-letter lyrics and colorful washes over slightly grainy footage of Chicago and obscures visions of BJ and the song’s featured artist, OG Maco. The slightly retro look of the short and the peppy tune makes it seem like it could almost be a riff on an old sitcom intro. Perhaps — and this is just speculation here — the director was thinking of the late 1960s sitcom That Girl when he thought up the video for “That Girl?” Check out the opening credits here, and watch the music video below.

BJ the Chicago Kid on Performing For Obama: “They Asked Me to Take People’s Minds to Another Place”