"You hear a slight return to guitar in maybe the last year, but it’s more like a prop." 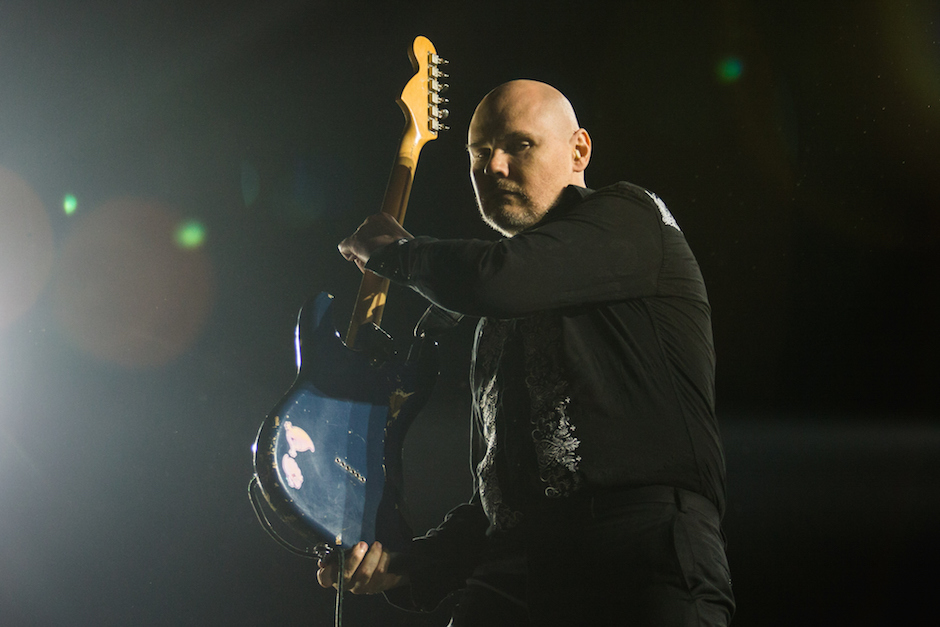 Billy Corgan’s press appearances and VIP Q&As around this year’s Smashing Pumpkins tours have been, as expected, a veritable goldmine of potent quotables. After praising Radiohead and decrying conspiracy theories, he made a stop in Atlanta recently to continue his campaign against the current state of alt-rock, this time focusing on the lack of distinctive guitar players out in the world, according to reports from ’90s haven Alternative Nation.

“You hear a slight return to guitar in maybe the last year, but it’s more like a prop,” Corgan maligned. ” You do not hear people playing guitar the way Kurt Cobain played guitar, the way I played, even a Stone Gossard [of Pearl Jam], you know what I mean? A very individuated style, that says this is our band, and this is the way we rock.”

Beyond missing the unique styles of ’90s icons, like uh, himself, Corgan also curiously fired shots at Fender Telecasters for some reason, using the proliferation of that instrument as a reason that the Smashing Pumpkins can’t get played on the radio in 2015. Read Corgan’s full comments over at Alternative Nation.