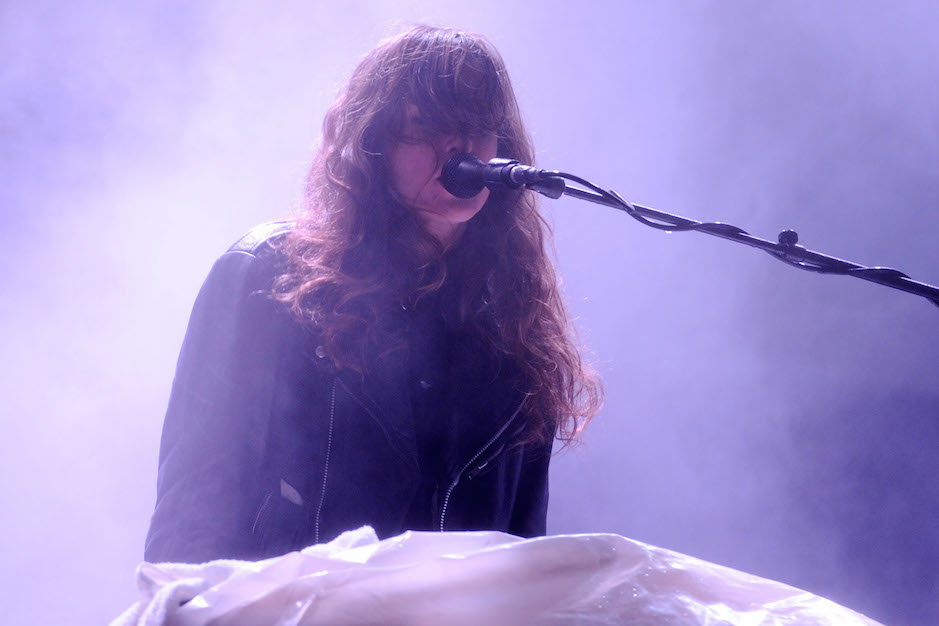 Beach House have shared two new tracks “PPP” and “Beyond Love,” via a choose-your-own single widget on their official website. Visitors to the so-called “Single Finder” are asked to choose their top three songs from the dreamy Baltimore band’s discography, from which one of three numbers off their upcoming album, Depression Cherry — “Sparks,” “PPP,” or “Beyond Love” — start playing, according to Stereogum. The two explained their decision to release new tracks in this way on their Facebook page:

For us, it’s always a strange moment when a single has to be chosen. No one song ever feels like a perfect representative for a record. This device allows you all to choose the 3 songs you have enjoyed most in the past and have a “single” chosen for you based loosely on what we consider to be musical similarities. enjoy

Indeed! Not only do fans get to hear new Beach House music, they also get a nice little unexpected trip down auditory memory lane, back to standouts like “Norway” and “Used to Be.” Head on over to the site, play around, and spend the next few hours immersed in their last record, 2012’s Bloom, while you’re at it.