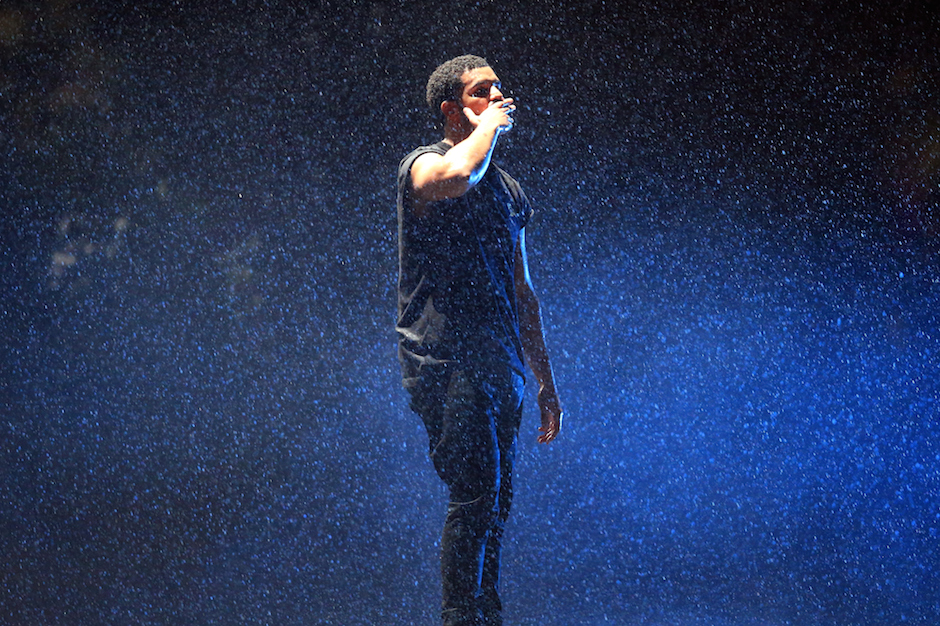 Update: Drake’s manager Future the Prince claims that Apple was made independently of Apple.

“The decision to not have Drake participate in the Tidal steam has nothing to do with Apple or Drake’s deal,” he told BuzzFeed News. “I made a business decision. Apple doesn’t have the power to stop us from being part of a live stream. The only people that have the power to do that are Cash Money and Universal, and they’re our partners.”

It is unclear at this point why Tidal has made claims to the contrary.

Drake showed up for a brief performance at the tail end of Lil Wayne’s Lil Weezyana Festival in New Orleans, but if you were watching along on Tidal, you might not have known that. The livestream was cut off before Drizzy took the stage, and the artist-owned streaming service is claiming that it is due to Drake’s affiliation with Apple Music.

“Apple is interfering with artistry and will not allow this artist to stream,” Tidal tweeted. “Sorry for Big Brother’s inconvenience.”

Later, The New York Post’s Page Six reported that it wasn’t just good will that caused Tidal to make the decision. Apple was apparently threatening to sue for $20 million because of Drake’s agreement with their own streaming service. Read Tidal’s tweets on the matter below.

1/2 Apple is interfering with artistry and will not allow this artist to stream. Sorry for Big Brother’s inconvenience.

2/2 We’ll be back after the performance.