One Direction and Pharrell will also headline the ten-night event 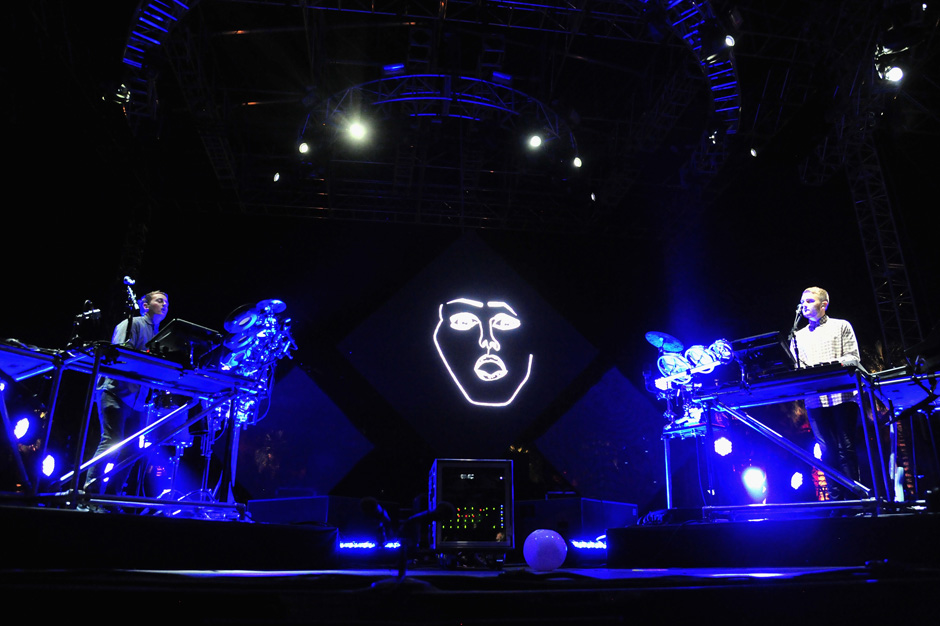 The Apple Music Festival just announced their preliminary lineup for the 2015 edition, and it’s a doozy of a ten-night event, featuring Disclosure (playing on the day of their new album Caracal’s release), One Direction, Pharrell, and Florence + the Machine. Last year’s festival brought Mary J. Blige, Gorgon City, and tons more to the London Roundhouse stage, so more acts and openers are sure to be announced in the coming days. Check out the initial lineup below.