He'll reunited with the director of his Jimi Hendrix biopic, John Ridley, for the series 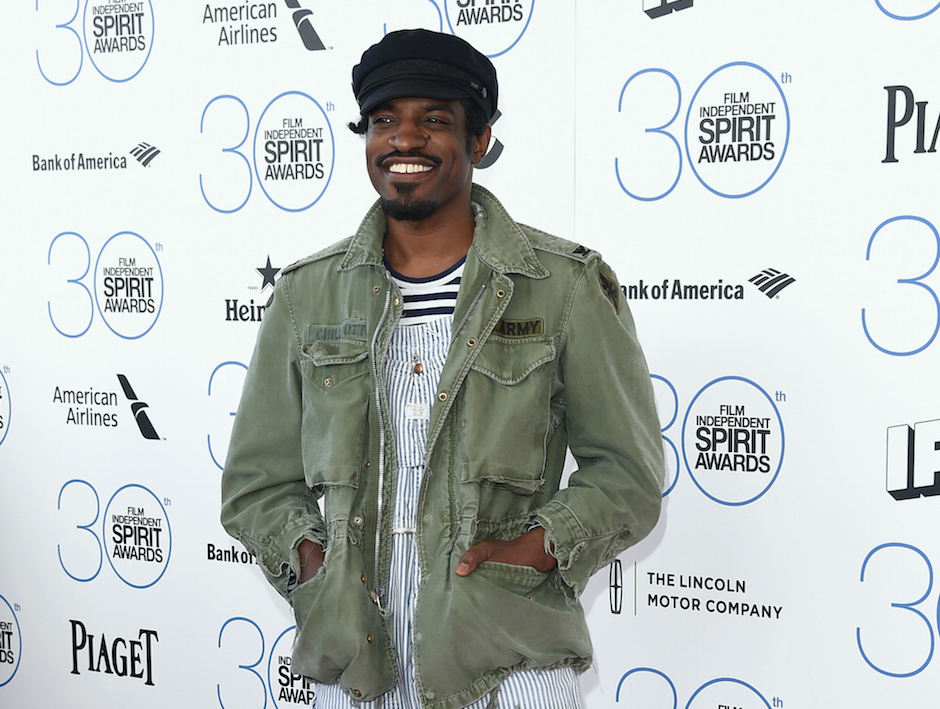 The rapper’s just been in cast in the upcoming second season of American Crime, an ABC series on which Benjamin will play Michael Lacroix, the husband to Regina King’s Terri, a duo which the network describes as a “power couple.” Per the Hollywood Reporter:

A true power couple, they have both the financial means, as well as the acumen needed to fiercely defend their son when he becomes entangled in a scandal at an elite private school.

Benjamin will reunite with his All Is By My Side director, John Ridley, for the series, alongside actors such as Felicity Huffman and Timothy Hutton. A release states that “season two [will] take place in the Midwest where an incident at a high school sparks discussions about gender issues, sexual orientation and sexual identity.” Maybe Big Boi can get involved as the high school’s principal?