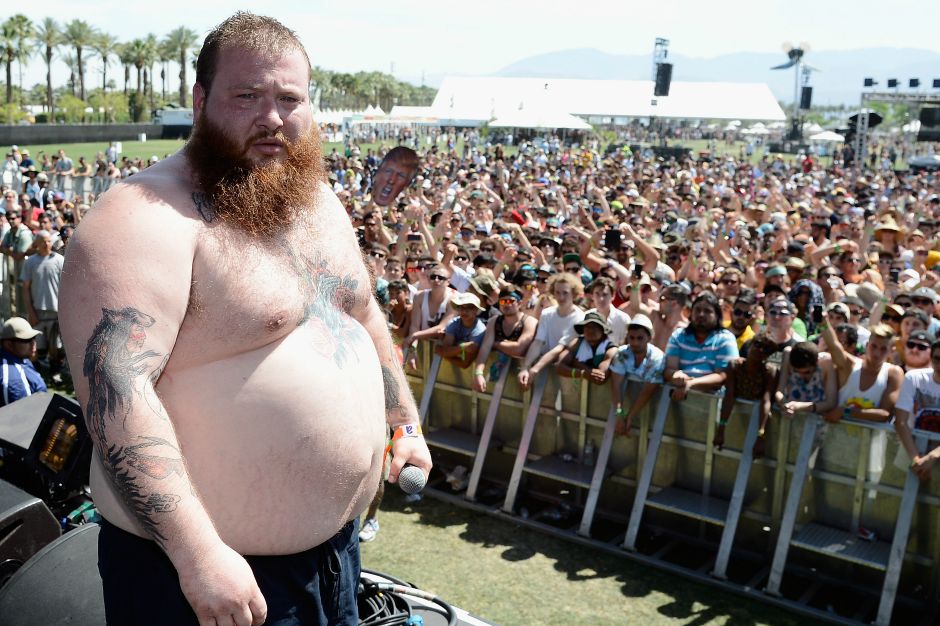 Action Bronson is reportedly being sued by Puerto Rican salsa group El Gran Combo de Puerto Rico for allegedly sampling two of their songs on “Mofongo” and “Tapas” without permission, TMZ reports. Due to both songs’ presence on music platforms such as Spotify, Google Play, and Apple Music, the band claims that Bronson continues to make a profit off of the misused samples. Though the group want Bronson to cease distribution and pay them damages, at the moment it’s unclear how much they’re seeking. Bronson has not yet responded to the lawsuit.