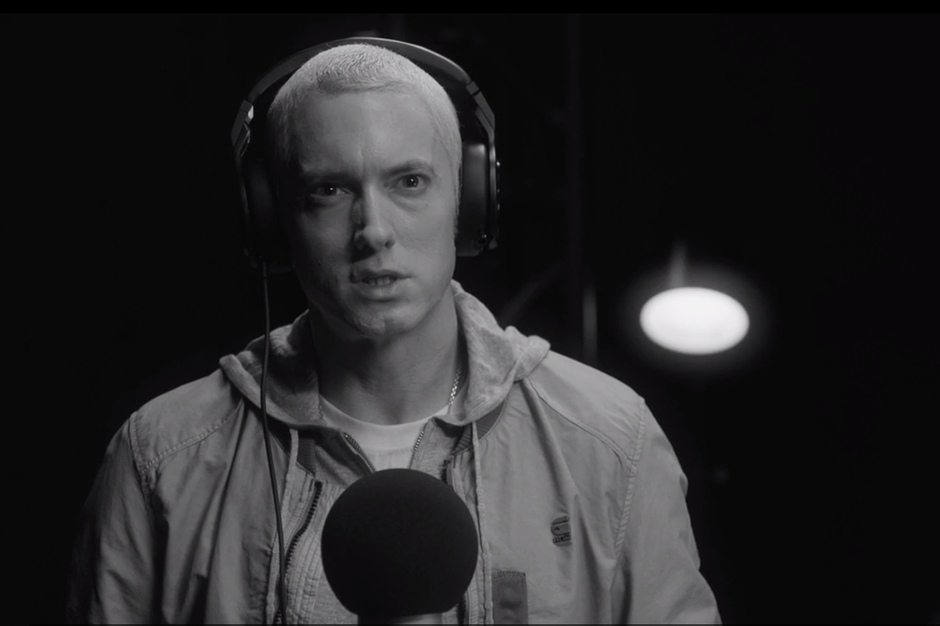 Update: Em dropped the full “Phenomenal” video on Friday as an Apple Music exclusive, taking a page out of Lil Wayne’s Tidal album drop, but you can watch the entire lengthy, high-budget thing below.

Apple Music’s Beats 1 radio service launched yesterday with former BBC Radio host Zane Lowe, but today was their big “get”: an interview with none other than Detroit rapper-turned-superstar Eminem. Opening by playing Marshall Mathers LP 2 cut “Survival,” the pair launched into a discussion spanning topics like his work on curating and working on the (Jake Gyllenhaal-starring) Southpaw soundtrack; the rapper’s love of boxing, something he said he’s adored since childhood; Sons of Anarchy and Kurt Sutter; and Flashdance (really). 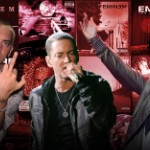 Fifteen years ago, the American public was introduced to Marshall Mathers, Eminem, and Slim Shady, a triptych of manic personalities whose interests included raising hell, making enemies, and sticking nine-inch nails through each one of their eyelids
MORE >>

During the interview, Eminem also dropped updates about the music “film” for soundtrack cut “Phenomenal” (due on Friday, July 3) for which he said he did his own stunts. It’ll be exclusive to Apple Music (TIDAL, watch your back) but it’ll assuredly — like Pharrell’s “Freedom” — make its way to the masses soon enough.

Eminem also briefly touched upon what it’d take to bring him back to the screen in an acting capacity as Lowe complimented his 8 Mile role. “For me, I have fun doing little cameos, too,” Em told the host. “I don’t have trouble necessarily committing to things, but it has to be something that I’ve gotta be super passionate about…[Juggling those worlds] permits you no time for a life.” He also, excitingly, promised new music coming soon.