It's the B-side off their upcoming seven-inch 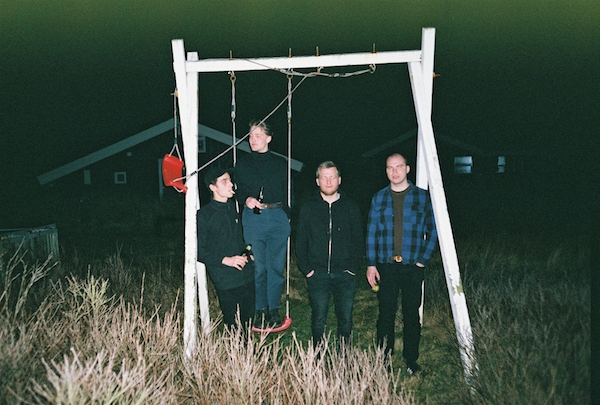 Danish punk quartet Yung are, well, young, but the band, led by 21-year-old vocalist Mikkel Holm Silkjær, make nuanced rock with a veteran’s edge. So it’s to be expected that the latest track they’ve shared, “Burning Bodies,” is more slow simmer than blazing inferno. The b-side of the band’s upcoming seven-inch, it’s built on a dirge-like drone that slowly grows as the track lumbers on, shrouded in wheezing guitars. Silkjær might sound detached as he sings about “burning lovers,” but the Paul Westerberg-style grit in his voice keeps the pyre lit under this brooding affair.

Yung Soften Their Angst With ‘The Child’