Yoko Ono Teams With Death Cab for Cutie, tUnE-yArDs, and More for ‘Yes, I’m a Witch Too’ 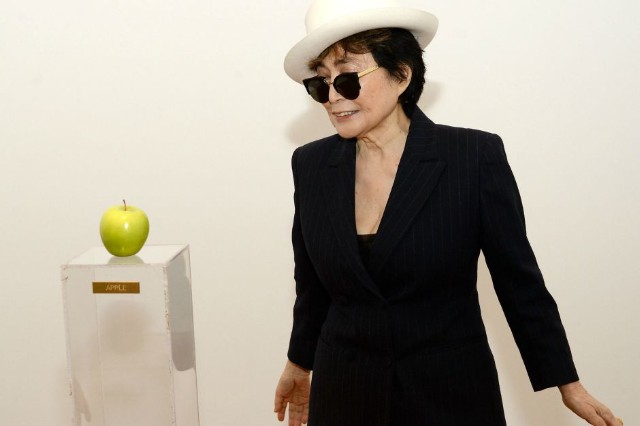 Yoko Ono has announced plans to release a follow-up to 2007’s Yes, I’m a Witch, on which artists such as Cat Power, Spiritualized, Le Tigre, Antony, and more remixed and covered tracks from Ono’s back catalog. The sequel Yes, I’m a Witch Too will be released on January 22, 2016 and will feature collaborations and remixes from Death Cab for Cutie, tUnE-yArDs, Cibo Matto, Sean Lennon, Peter Bjorn and John, Miike Snow, Penguin Prison, and more. Check out the track list below.