The latest single from his August album 'Noctunes' 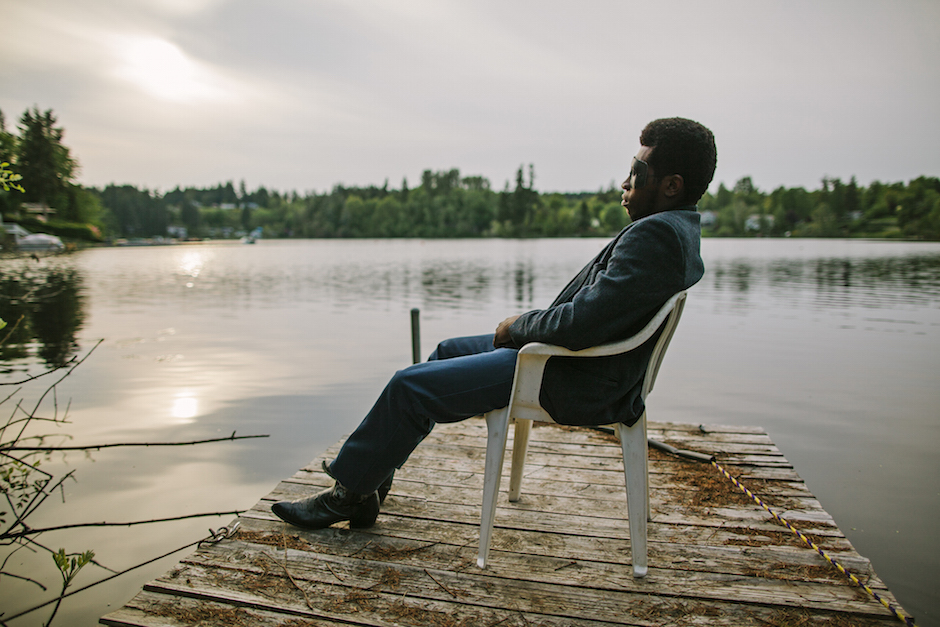 Willis Earl Beal recently outlined the rocky path to his latest album Noctunes in an interview with SPIN earlier this month. After a cross-country move, a separation from his wife, and a disillusioning experience with the DIY scene in Olympia, Washington, he’ll finally issue that record on Tender Loving Empire on August 28 and today he shared another one of the fragile singles, “Survive.” Like he promised in our interview, it’s another subdued, nigh-ambient affair (“No f—kin’ fake-ass bravado,” he said at the time) and you can listen over at Noisey, who premiered the track this afternoon.