Watch Ryan Adams Cover the Foo Fighters’ ‘Times Like These’ 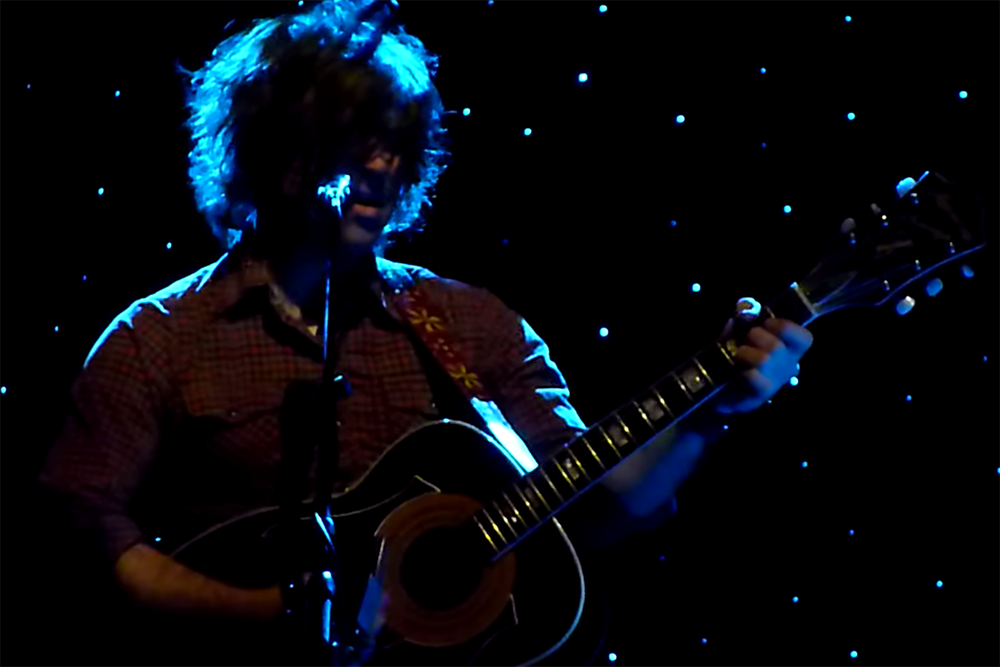 Dave Grohl just might be the best-liked person in the music world. While performing a solo acoustic show in Australia the Sydney Opera House on Tuesday night, Ryan Adams closed out his set with a heartfelt tribute to Grohl: a cover of the Foo Fighters’ “Times Live These,” explaining (lovingly?) that it was “for that bastard.”

Adams, whom Relix notes has covered the song before during a BBC Radio session with his old backing band, the Cardinals, said he admired Grohl for being “able to do what he loved, even though he was totally broken,” referring to the frontman’s nasty, leg-breaking fall last month. Watch a (pretty high-quality) fan-shot video of the restrained but moving cover here. (h/t Uproxx)