The No. 1 Album in the Country Belongs to Tyrese 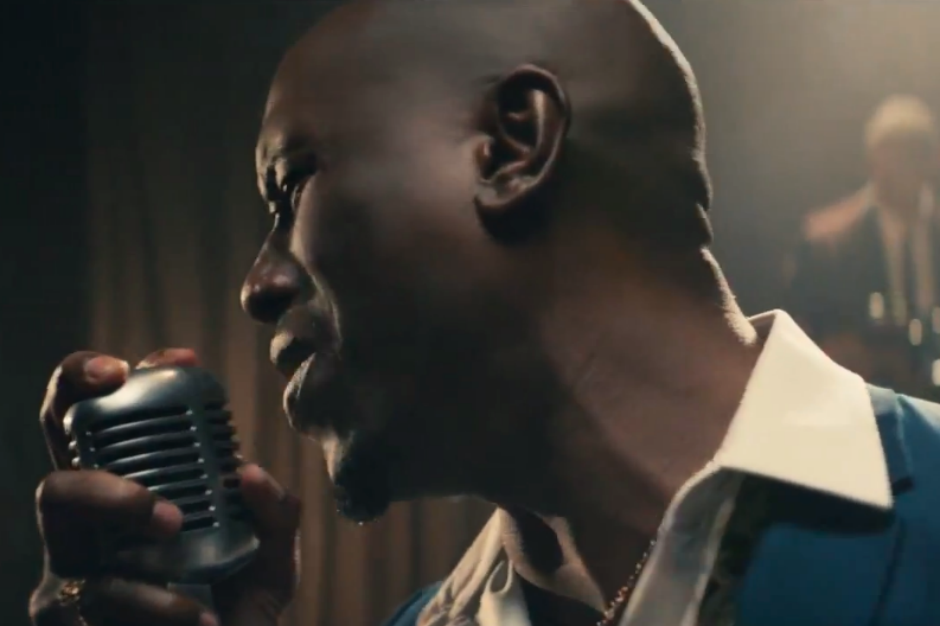 In the late ’90s and early ’00s, Tyrese Gibson was one of R&B’s bigger solo stars, going platinum with his self-titled 1998 debut, and hitting the Hot 100’s top 20 three times. But as the ’00s progressed, his radio airplay dried up, and these days, you might know him better for his acting work — particularly in the first three Transformers movies, and four of the seven Fast & Furious flicks — than his music career. (In fact, the last time you read about him as a singer might’ve been that bizarre Instagram video where he promoted his latest album by comparing a woman passed out in public to the state of R&B.)

But about that latest album — it’s now the No. 1 album in the country. Billboard reports that Tyrese’s Black Rose will indeed debut at pole position on this week’s Billboard 200, with 81,000 equivalent units (including 78,000 in straight sales), making it the first of the singer’s seven studio albums to reach the top spot.

On the surface, this is a pretty confusing turn of events for a dude who hasn’t even appeared on the Hot 100 as a lead artist since 2003. But it’s not without explanation. First, as is usually the case when an album makes an unexpected appearance on top of the charts, it was something of a slow sales week. With no particularly strong new releases this week to provide competition — the Kidz Bop 29 compilation was the biggest threat, debuting at No. 4 with 41,000 equivalent units sold — Black Rose was able to cruise to the top fairly easily. (This despite only selling 2,000 more in its first week than the singer’s last effort, 2011’s Open Invitation, which only debuted at No. 9.)

Also, despite no longer impacting Top 40, Tyrese has done well in transitioning to a more adult market. His 2013 collaborative album with fellow grown-man crooners Tank and Ginuwine, was well-received, hitting No. 3 on the Billboard 200 and receiving a Grammy nomination Best R&B Album. And “Shame,” the Jennifer Hudson-featuring advance single off Black Rose, has subtly been creeping onto the airwaves this month, not only reaching No. 2 on the Adult R&B charts, but also climbing to No. 13 on the overall R&B/Hip-Hop Airplay tally — no small feat for an old-school soul single in 2015.

Finally, yeah, it probably helps to play a big part in two of the biggest film franchises of the 21st century — especially when the latest, this spring’s Furious 7, was maybe the most successful of all of them. After all, if Wiz Khalifa and Charlie Puth can spend 12 weeks at No. 1 on the Hot 100 using the movie as a springboard, why shouldn’t Tyrese get to top the album charts for a minute, too? Shoulda waited a couple months before dropping Ludaversal, ‘Cris.

Tyrese Blocks Traffic, Gets Cited by Police While Protesting for R&B Radio Play