That's... not a lot, for all you non-industry types out there 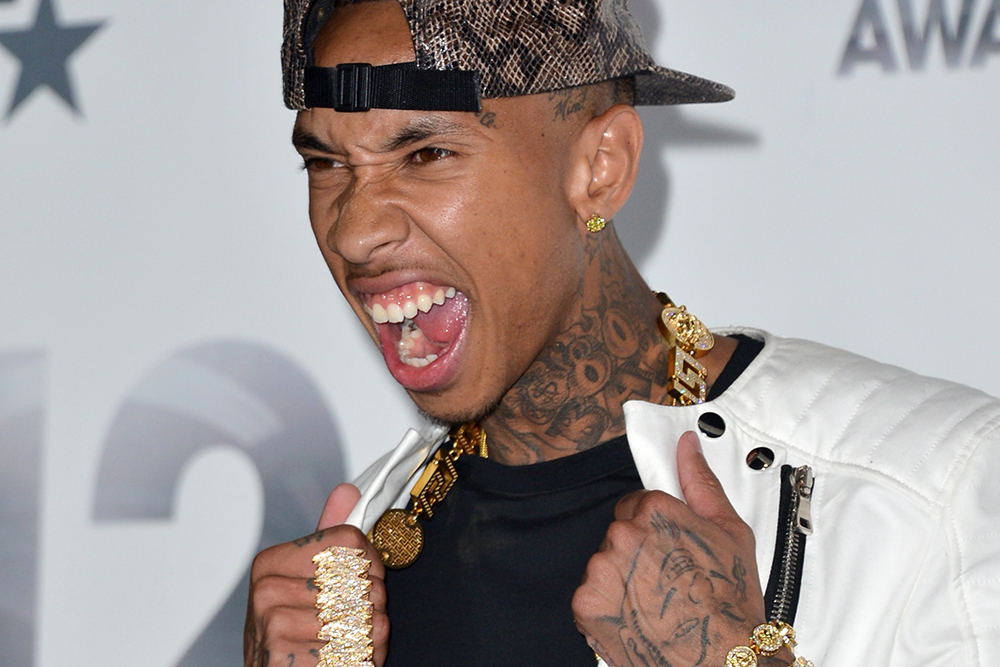 Update: Tyga has addressed the album’s low sales in a tweet.

@ComplexMag label I put it out for free on spotify last tues. the whole purpose was to stream it.Kuz label problems. Got millions of streams

Tyga’s The Gold Album is only 497,800 record sales short of becoming a certified gold album. The rapper and close friend of 17-year-old Kylie Jenner surprise dropped his fourth LP on Spotify last week, and tweeted out a link to the record’s page on iTunes the following day. It would appear that not many people clicked that link, as according to Complex, The Gold Album: 18th Dynasty sold just 2,200 copies in its first week. Better luck next time?